The US retail giant, Walmart is hoping to enter the new virtual world concept – Metaverse finally. This is revealed by the company through filings made to the US Patent Office, regarding various ideas.

One among them includes creating its own cryptocurrency and selling NFTs! Also, there are plans for conducting fitness classes virtually, by training people on health and nutrition through AR and VR technologies. All these ideas were just noted by Walmart in the filings and seem no work regarding it has started. 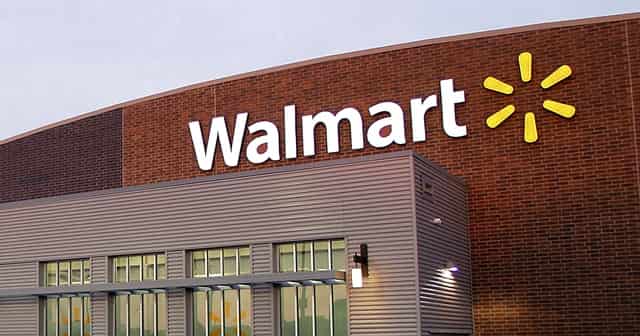 Ever since Facebook renamed its name to Meta and shared the vision of creating a cool virtual world, every other tech company started exploring themselves on how can they fit into this futuristic concept. We’ve seen apparel makers like Under Armour, GAP, Adidas selling their branded items virtually through existing metaverse platforms.

And Nike has gone to another level by buying a dedicated virtual space called NikeLand and plans to set up a shop for its future metaverse customers. And now, Walmart revealed its plans for entering this hyped industry.

The company filed over half-a-dozen patents to the U.S. Patent and Trademark Office, Walmart on December 30th, 2021, talking about making its own virtual currency and selling NFTs! These include electronics, home decorations, toys, sporting goods, and personal care products.

Talking on this, Walmart said it’s “continuously exploring how emerging technologies may shape future shopping experiences,” and declined to comment on specific plans as above. Besides this, the company in another filing stated that it intends to sell virtual health services too.

This is by offering “physical fitness training services” and “classes in the field of health and nutrition“, which leverages augmented reality (AR) and virtual reality (VR) environments. And another filing patented “Verse to Home,” “Verse to Curb,” and “Verse to Store,” names, but no detailed explanation on what these could be.