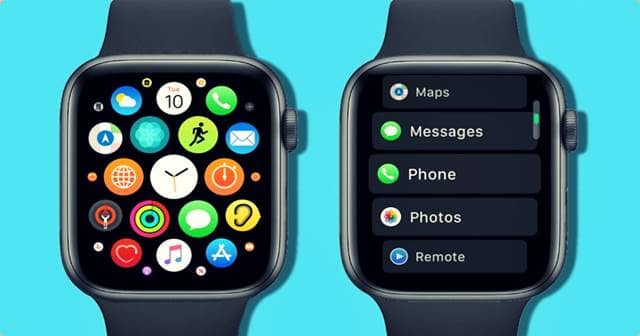 An APK teardown of Google Play Services v22.32.12 beta by XDA developers revealed that Google is working on the ability to backup Wear OS data.

This is an essential feature requested by the community since they struggle to save their Wear OS-based smartwatch data while pairing with a new smartphone. Aside from this, there are references for new layouts for each activity in the Google Play Services beta app.

Google’s in-house developed operating system for smartwatches – Wear OS is now chosen by many OEMs today for their own branded smartwatches. While it’s all good with new features and sleek UI, Wear OS lacks one major support all these years – the ability to backup data!

If you want to add a new smartphone to your Wear OS-based smartwatch, you’re forced to reset it before pairing it with a new one. Though there’s a workaround you can do this without resetting your smartwatch, that’s still a hassle without an official solution.

And if you don’t do it properly, you may lose all your data stored in your Wear OS over time. Thus, to avoid that, Google is working on support for the backup of Wear OS data. This was spotted by XDA developers in the app code of Google Play Services v22.32.12 beta, as below;

While we wait to see how good they’ll be in the near future, expect them to be dropped too! As they’re found in the beta app builds, concerned developers may decide to push the feature to the public eventually or shelve it for numerous reasons.