Putting him out of the league, especially in this election year, has triggered various reactions in the Australian parliament community. Gladys Liu, a liberal member who has criticized the Chinese government for doing so, vouched to stop using her WeChat account and also appealed to other members to do the same. 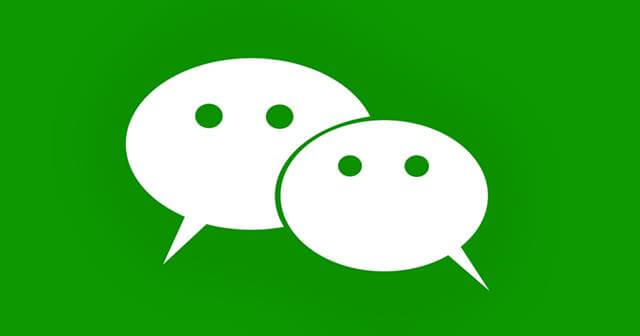 WeChat, the popular Chinese messenger is already soaked in a lot of regulatory problems. It was earlier accused of collecting more sensitive data from people than accepted, so it’s scrutiny by its local government. And now, the platform is about to face a new heat from the Australian government too.

As per reports, WeChat has hijacked the Australian Prime Minister – Scott Morrison’s account somehow and barred him from accessing it. He’s reportedly been facing a lot of accessibility issues earlier, including unauthorized renaming and login issues.

Now, blocking him completely from the community triggered aggrieved reactions from the Australian government. One among them, Gladys Liu – a liberal representative has accused the WeChat of blocking Prime Minister’s access, “while Anthony Albanese’s account is still active featuring posts criticizing the government.”

She continued saying that this behavior is unacceptable, especially in an election year of this. So asked my fellow Australian politicians to take this situation seriously, and appealed to them to stop using their WeChat accounts until there’s an explanation provided by the platform.

She also vouched to stop using her both personal and official WeChat accounts, until the platform responded with an explanation for this ongoing incident.

Talking on this, the Minister responsible for digital transformation – Stuart Robert told The Today Show “It is odd, and of course, the Prime Minister’s office is seeking to connect through to them to work out and get it resolved.”