TechDator
Home News WhatsApp Communities is Rolling Out to Everyone Globally 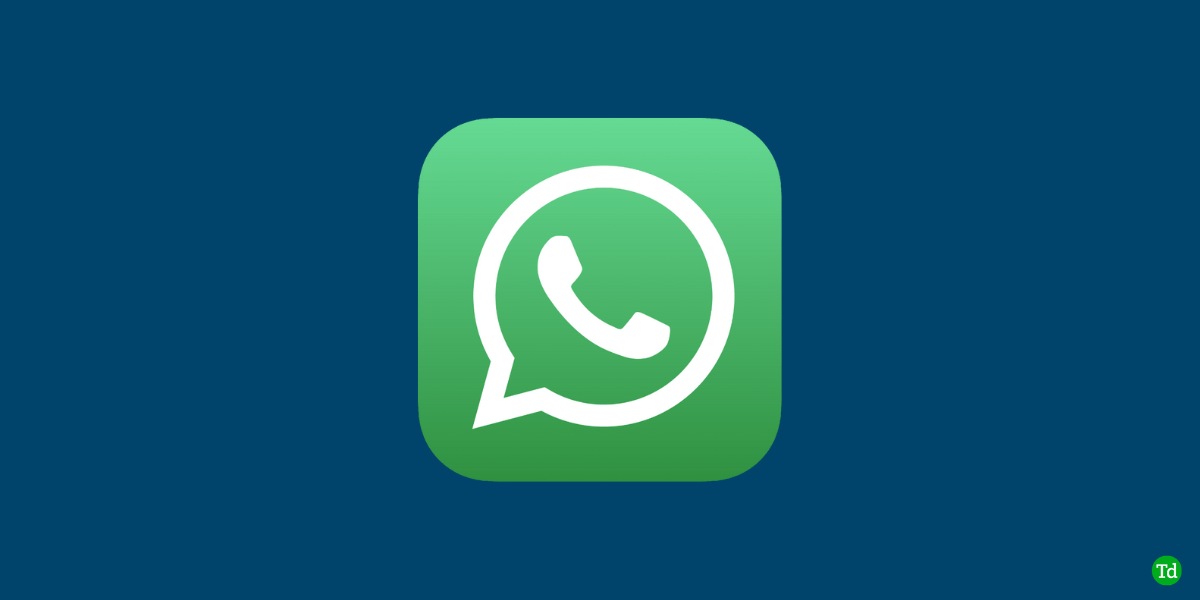 After testing in beta mode for a while, WhatsApp is now rolling out the Communities feature to everyone globally.

Ever since the COVID-19 pandemic hit, WhatsApp has been focusing much on developing groups on its platforms. Meta has been adding new features constantly to make it a better alternative than its rivals and keep its top position in the instant messenger industry.

While all those are successful, the company is growing even better by adding Communities now – which had been in testing for a while now. WhatsApp Communities are sub-groups of the main ones, where users can form with select participants to chat.

Meta describes their need with neighborhoods, workplaces, and parents who have kids at the same school as examples, who may form communities since having common interests with slight variations. And to manage them, WhatsApp is vesting the group admins with “powerful new tools” that would allow them to control almost everything.

Group admins can broadcast announcements to all members in their communities and even choose specific groups based on their needs. WhatsApp has replaced the camera tab with this new Communities tab on its app – both iOS and Android.

While users start to see them appearing in the coming months, WhatsApp has increased the group’s size limit from 512 participants to 1,024 participants. Also, the group video calls can now accommodate upto 32 persons simultaneously.

All the end-to-end encryption support makes, WhatsApp a good platform for communication, as it promised.

Nvidia Rolled Out Shield Experience 9.1.1 With Improvements and Bug Fixes