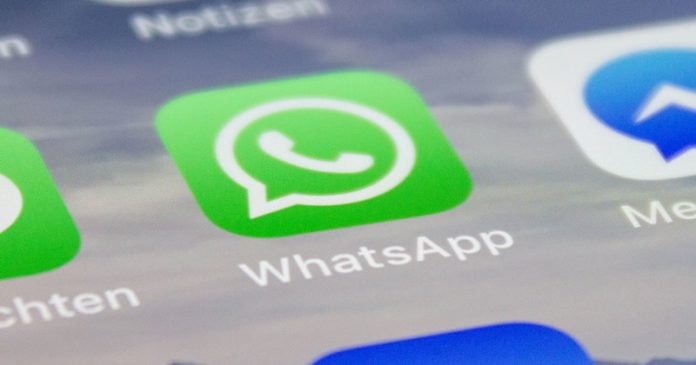 After a year of working, WhatsApp is finally allowing macOS users to try a beta of the standalone WhatsApp desktop app.

The new app is based on Catalyst technology, instead of the Electron framework which is slow and buggy. Checking the new app, general features like texting and calls works fine, but some like status, group calls, and location sharing are yet to be worked on.

Aside from rolling out new features, one of the most important offerings from WhatsApp that the community is still awaiting is a dedicated app for Mac and iPad devices! To date, Apple users are forced to try WhatsApp on the web, or some tweaks to the iPhone app to run it on a desktop.

But now, WhatsApp eliminates the struggle by launching a dedicated app for macOS users. As spotted by WaBetaInfo, WhatsApp made a standalone app for macOS based on the Catalyst technology – resulting in faster and smoother performance.

Though a WhatsApp app based on the Electron framework is available for macOS now, it’s slow and sucks more CPU and memory resources. Thus, an app based on Catalyst technology is good.

This framework is often used by developers to bring iOS apps to macOS and now allows them to run the WhatsApp app on both Intel and Apple Silicon Macs. The new app is similar to its iPhone counterpart, with a sidebar having Chats, Calls, Archived, Starred, and Settings as options.

While calls and chats work fine, other services like group calls, location sharing, and status are yet to be worked better. Well, since this is an early beta version, you can’t expect more. Moreover, it needs to be linked by your iPhone initially, and can’t work as a pure standalone app already.

WhatsApp has opened the beta version of this new app to the public – enroll through TestFlight – which is extremely limited. A similar app for iPadOS is yet to come.