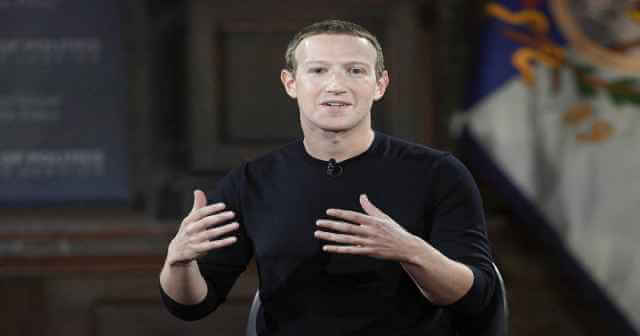 In an interview with WaBetaInfo, the CEOs of Facebook and WhatsApp has confirmed that multi-device support for WhatsApp. While it’s still a month or two away from rolling out, there are other features like View Once, the option for media, and Disappearing Mode coming to WhatsApp soon. Alongside, the maker has also hinted about opening the beta program for iOS users once again.

For a long, WhatsApp has been limiting users who access the platform on multiple devices. Accessing the web version of WhatsApp or its desktop client needs an active connection with the primary device (your phone), which should also be connected to the internet.

As this forms to be a hassle, WhatsApp is now planning to let users access its platform on multiple devices without needing a primary device being connected to using the device. Named as Multi-Device support, this has earlier been teased by WaBetaInfo, as a leak from its latest builds.

But now, it’s official, since the CEO of Facebook, Mark Zuckerberg, and CEO of WhatsApp, Will Cathcart, said so. They confirmed this to WaBetaInfo in an interview and noted that this support would be rolling out in a month or two! While this has been sufficiently exciting, other features are coming to WhatsApp too.

But, the Disappearing Mode is something of a blanket, which, if enabled, will apply Disappearing Messages to all the chats. Thus, any conversations made since then will automatically be erased after seven days. And the View Once option is self-explanatory, like just as in Instagram.

Screenshots shared by WaBetaInfo inform that View Once option will let users send a media message to recipients to be viewable only once, as this will be vanishing after checked. Apart from these features, the maker has also hinted about opening the beta channel for iOS users.