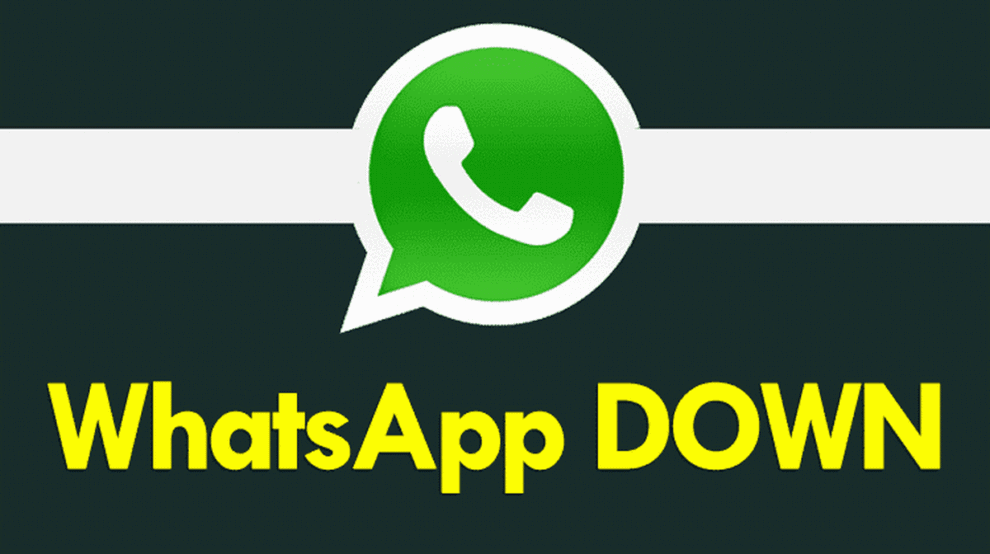 On Tuesday morning, millions of people across the world are facing issues in sending WhatsApp messages for over an hour.

WaBetaInfo reported that it’s a server-side issue. Thus, users can’t do anything but wait for a fix from WhatsApp. Affected users are switching to alternate platforms temporarily, while the rest are making makes on Twitter.

Popular services often face numerous problems in their daily routine, triggering issues for the users relying on them. Online platforms like WhatsApp are one such thing that goes down whenever it faces any technical issues.

And it’s happening now, as thousands report on Down Detector that WhatsApp is down, and later confirmed by Meta (WhatsApp’s parent company). While the root cause is yet to be known, WaBetaInfo said that it’s a server-side issue and needs to be worked on by WhatsApp itself.

And since there’s no user intervention needed here, all you can do is wait! Else, you may try alternate platforms like Telegram, Signal, etc., to continue your communications with your friends and family. They’re free, too, and offer more extensive features than WhatsApp in most cases.

As we wait for an official fix, a Meta spokesperson said to Reuters as;

“We’re aware that some people are currently having trouble sending messages, and we’re working to restore WhatsApp for everyone as quickly as possible.”

As per Down Detector, where nearly 30,000 people reported this issue, 69% said they were facing issues in messaging, 24% noted server connection issues, and the rest 6% said App issues!