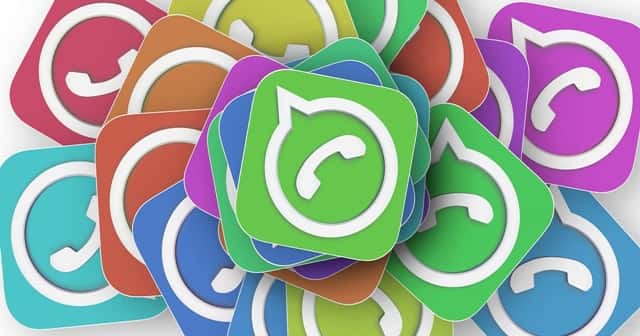 Trying to keep its platform more secure, WhatsApp has introduced a new security feature today that requires users to authenticate themselves before linking their WhatsApp account to a web or desktop app. It’s available for both iOS and Android, and cannot be turned off or disabled until you remove the device’s security altogether.

Amidst the controversy surrounding WhatsApp about its updated data sharing terms, the platform has announced a new security feature to safeguard the accounts while linking them across devices. More specifically, this about authenticating while linking WhatsApp on the web or desktop app.

Today we’re starting to roll out a new security feature for WhatsApp Web and Desktop: face and fingerprint unlock when linking devices.

WhatsApp does not see your face or fingerprint data.

The general process of linking WhatsApp account on the web or a desktop app includes the user scanning the QR code shown through his mobile client. While this instantly syncs the chats, it also poses the risk of unauthorized intrusion by an adversary since it’s simple.

Thus, considering the risk, WhatsApp has now introduced this security feature that acts as an additional security layer on users WhatsApp accounts. The updated WhatsApp clients on mobile will now start asking the users to verify themselves by their device’s biometric authentication before linking their accounts on the web or desktop app.

This could be either your Face ID or password or passcode, should be passed before syncing your WhatsApp account across the devices. This setting will be enabled by default, and cannot be turned off. In case you wanted to disable it, you should be removing the authentication on your device altogether.