TechDator
Home News Plex Explained Why Old Smart TVs Are Not Able to Play its... 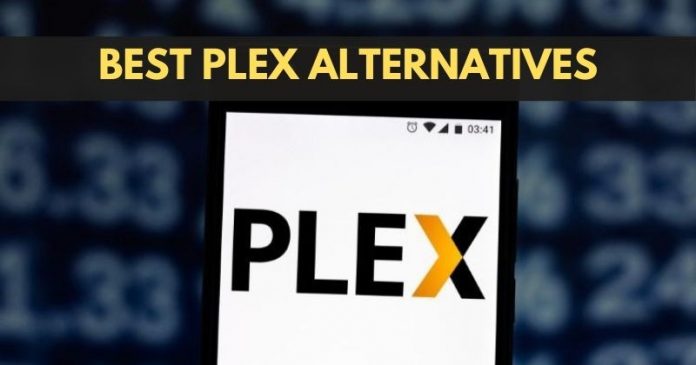 If you’re an avid Plex steamer and wondering why the app isn’t working on your smart TV lately, know that you’re not alone.

The video streaming company announced that old smart TVs will no longer be able to run Plex since they rely on old security certificates for securing connections to the server. And since Plex started using a new certificate, all the smart TVs which failed to update to the new method can’t access its catalog.

Plex Not Working on Smart TVs

Since last week, many old Smart TV users are complaining about an error in accessing the Plex app, as they’re barred to its catalog saying insecure connection. The reason was found to be the expiration of Plex’s security certificate!

Plex, just like any other online service needs to use a security certificate to ensure the content being shared between users’ clients and their server is secure. And it used Let’s Encrypt’s DST Root CA X3 certificate till September this year.

After its expiration, Plex started using its own certificate named ISRG Root X1, but this change was not updated by many smart TV OEMs, thus causing the error. As all the smart TVs come with default settings of allowing only the secure connections from apps, Plex was denied after shifting to a new secure connection but wasn’t followed up by TV OEMs.

The issue is prevalent in various Smart TV brands like Samsung, LG, Hisense, Vizio, etc. While Plex may work something to rectify this, the platform suggested a workaround until then. This is to tweak the smart TV settings to allow insecure connections!

This could be serious a privacy issue if you’re interested in a hacker. But if you don’t care and crave streaming Plex anyway, go to your TV’s settings and look for the Advanced settings section. Here, you should find an option like “Allow Insecure Connections“, which should be set to “Always” and saved.