TechDator
Home News Windows 10 Control Panel: Here’s How You Can Access it

Microsoft has promised to eliminate the Control Panel from Windows 10 soon and replace it with the modern Settings page. While it’s been three years since that announcement, the company is still not able to get rid of it completely. The new Windows 10 October update has almost killed it, but it’s still accessible through simple steps. 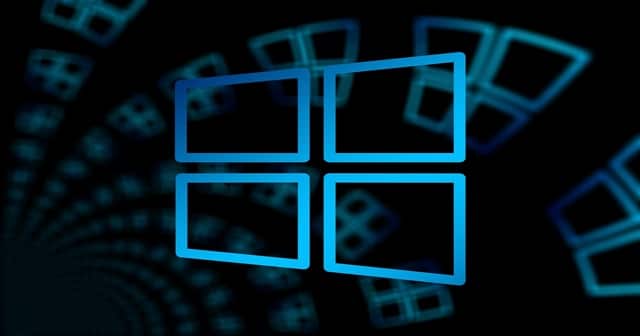 Microsoft has long been polishing Windows 10 with new designs and some features, to make it the standard OS for all. The maker in 2015 has announced that it would replace the legacy Control Panel with its modern Settings section.

While the current Windows 10 versions are having them both, the lately launched October update has almost killed it.

In the new update, when you right-click to open the “This PC” shortcut and check Properties, you’ll be taken to the modern Settings app instead of the Control Panel page. While this is anticipated, we’ve expected this to be done better, and in a smooth way that users don’t feel lacking.

Both the Control Panel and modern Settings are important, as the former based on Win32 has a lot of features to access, while the latter gives more power in personalization.

While Microsoft has almost killed the Control Panel this time, it’s still available to access. Here’s how;

If not this, here’s an alternative way;

You can type/paste the “Control Panel\System and Security\System” in the address bar to visit the Control Panel page directly.

Since most of the Windows 10 is still running on the legacy components, there’s no way Microsoft is going to remove the Control Panel immediately. It just tries to hide the page until users get accustomed to the modern Settings.