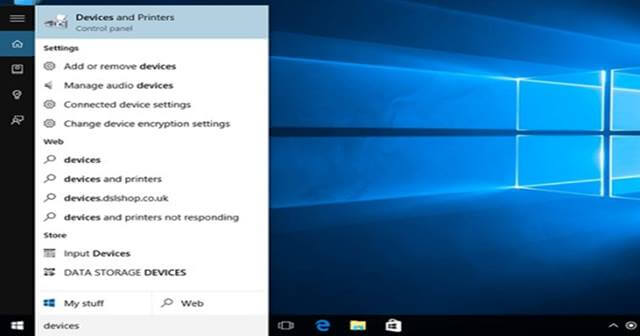 Windows 10 users who installed the July 2021 security patch are facing printing issues with their smart card-based printers, scanners, and other multifunction devices.

And this is because Microsoft has hardened the changes for a vulnerability in the Windows 10 domain controller that can patch issues but breaks down the functionality of devices.

Microsoft breaking down functionalities in Windows OS after a cumulative monthly update isn’t new. We’ve seen issues rising out of most updates that Microsoft has issued since early 2020. And now, the July 2021 security patch joins the list, being blamed for breaking down printers and scanners.

According to Microsoft, and as most users reported, those who’ve updated their systems with the July 2021 security patch will have functional issues in smart card authentication-based multifunction devices, like printers and scanners.

And this issue prevails as Microsoft has hardened the CVE-2021-33764 vulnerability, which should patch it. But, this is also breaking down the functionality of the devices, which are not “compliant with section 3.2.1 of RFC 4556 spec might fail to print when using smart card (PIV) authentication.”

Microsoft advises users to update their affected device’s firmware or drivers, which should solve the issue. If not, they should approach their device OEMs, asking for a fix that’s compliant with the CVE-2021-33764 issue.

Microsoft is also working on a temporary fix that makes the affected devices work until the OEMs fix. This will release in the next available update.