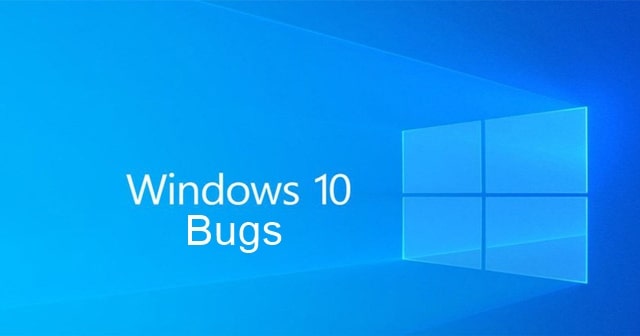 Several Windows 10 are reporting displaying issues of icons in the Taskbar after updating to the latest KB5003214 update. While this is an optional update, many have installed to try the fixes available in the upcoming June patch and some new features. One among them is the News and Interests section, which is now said to be causing the issues.

After all these months, it has become a routine for Windows 10 users not to expect any bugs in the updates. Though Microsoft is quick in resolving anything spotted, it’s still a routine for everyone. Lately, Windows 10 users running on 2004, 20H2, and 21H1 versions have reported display issues in Taskbar, where the icons overlap.

This issue is prevalent among those who have updated to the latest KB5003214 update – which is an optional update meant for businesses and personal users to try out the fixes available in June’s patch update. This update has also brought News and Interests section into the Start Menu, which is now blamed for displaying glitches.

One user on Reddit posted as “I’m experiencing an issue that I’ve traced to the new ‘News and interests’ taskbar feature. I got this feature recently – within the last few weeks, I don’t recall exactly because I shut it off immediately – and things were fine. But after a few updates yesterday (21H1, KB5003214, KB5003254), the notification area in the far right edge of the taskbar began behaving strangely.”

And after some users quested for the cause, they have found out that the reason behind display glitches of Taskbar icons is the result of disabling the News and Interests feature. Enabling this feature makes everything perfect, they have found out. Another workaround is the uninstalling of the KB5003214 update. Else, users should wait for Microsoft to roll out a fix for this.