Considering the rising hype around Windows 10X, a Twitter user has created a tool called Device Image Generator, to create a Windows 10X image onto a general Windows 10 system. This utility tool will eventually be packing and exporting all the essentials like drivers and configuration files to be workable on regular x86 running Windows 10. 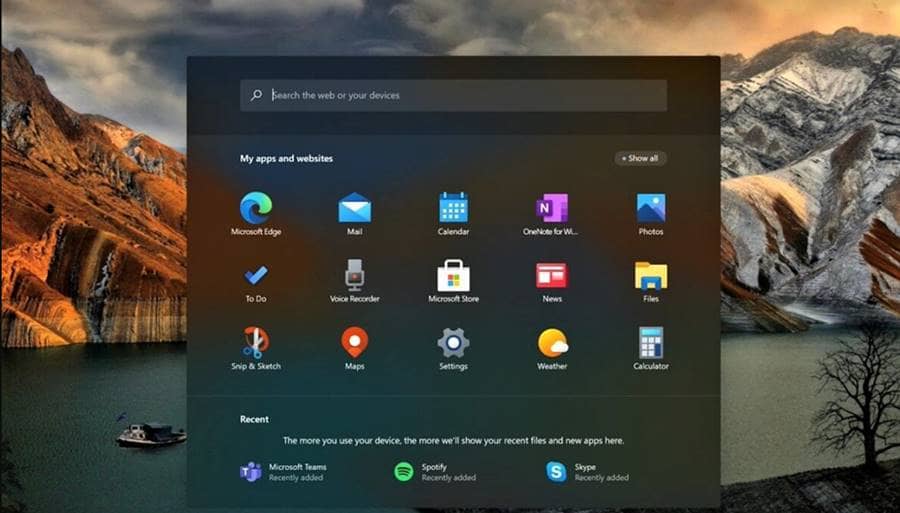 Windows 10X: what started as a side project for powering dual-screen devices and foldable, has taken a dramatic turn due to pandemic and is almost ready for empowering the regular PCs. While we’re still months away from getting a stable version of it, a leaked pre-RTM build of Windows 10X is already making rounds in the community.

It's here 😊 Device Image Generator lets you create 10X images in only a few clicks. There's driver compatibility improvements under the hood, meaning broken WiFi or Audio should be taken care of. There's also something for the VM enthusiasts.
Download: https://t.co/rwnxm9s5IE pic.twitter.com/Nw9knl58w5

Those who downloaded and experienced say it’s cool since it’s a complete design revamp from the existing Windows 10. And if you’re interested in trying this out, here’s a simple tool made by a Twitter user called @thebookisclosed. His tool, named Device Image Generator makes a copy of the Windows 10X from the regular Windows 10.

Downloading and installing, you’ll be prompted with several Windows asking for exporting the relevant drivers and configuration files, but not the Unified Update Platform (UUP) file set, thus users have to get it ready beforehand from here. This makes it easy since users don’t need to deal with CLI tools, and still have a working Full Flash Update (FFU) package of Windows 10X.

Though it’s made to be functional, we cannot guarantee the smooth performance considering the unchecked tool, and even because of Windows 10X itself, which is yet pass through the RTM stage yet.

But if you’re still interested in trying this out, download this tool here and extract the 7Z file, and start the DevImgGen extension to start installing. Pass through all the windows to see a fresh Windows 10X.