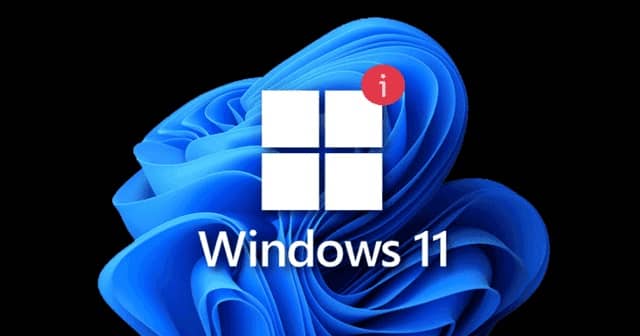 Microsoft today announced that Windows 11 is ready for broad deployment in the business environments, as it ironed out all the general issues spotted in early releases.

So anyone with an eligible system – having met all the hardware requirements – can get this update through the Settings app. This announcement comes a few weeks after Microsoft announced Windows 10 21H2 version, which too is available for broad rollout.

The next iteration of Microsoft’s grand Window OS – the Windows 11 is ready for broad deployment. This is revealed by Microsoft, who also warned that only eligible PCs could receive this update. The company continues to place safeguard holds on certain PCs that aren’t ready yet.

So if you’re interested in upgrading to Windows 11, make sure to check your PC’s meeting all the hardware requirements for this new OS. Microsoft listed having certain features to be eligible, or you can try checking with the PC Health Check app to find out automatically and more easily.

Windows 11 contains a lot of visual design improvements and a few new features over its predecessor. With more focus on privacy and data security, Windows 11 is the must-try software from Microsoft.

Though there are a lot of issues reported by Windows 11 users initially, Microsoft, with its monthly cumulative updates, has ironed out most of them. So it’s finally ready for the broad deployment in business environments, says the company.

This update comes weeks after Microsoft announced the broader deployment of Windows 10 version 21H2, which was released around the same time as Windows 11 but with less number of changes. We hear this after news regarding the Windows 10 version 22H2 finishing up in the next few weeks.