With the launch of Windows 11, Microsoft has changed a lot of regular elements in the widely popular desktop OS.

One among them is the frequency of feature updates – pushed only once an year for Windows 11. The new OS will continue to get monthly cumulative updates, security patches as in line with Windows 10. 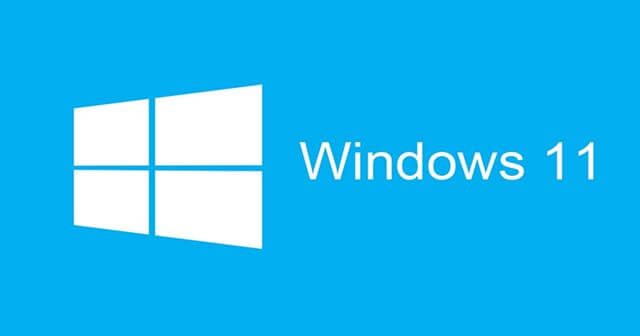 The launch of Windows 11 has significantly excited the community, as it’s a big refresh from its previous iterations.

From animations to icons and new features to improvements, Microsoft has revamped most elements of Windows 11 and rolled out to Insiders last week in Beta channel.

While it’s still a long way from coming to the general users, maybe later next year, Microsoft has made a big decision regarding the feature update for Windows 11.

According to its support page, it’s revealed that Microsoft will be rolling out feature update for Windows 11 every once a year! This annual cadence is significant since Windows 10 follows biannual timeline.

Thus, any big feature updates to the new OS will be coming only once a year, at a specified period every year. While the major update turns to annual timetable, other general updates go as usual.

The optional cumulative updates come to testers in the Release Preview Channel of Windows Insider program first, then be available to others including the general users.

Well, before exciting for the new changes in Windows 11, make sure your system supports the new OS. Your PC should be having TPM, Secure Boot and others for receiving the update, and running smoothly later. If you don’t have them, here’s how to skip them.