Microsoft is rolling out an optional cumulative update to Windows 11 users, which includes a bunch of fixes and new features like emojis!

Emojis in Windows are first announced in July this year, where the design team showcased 3D animated emoticons. But, these seem exclusive to Microsoft Teams and Flipgrid, where the rest apps across Windows 11 get a 2D and static version of emojis. 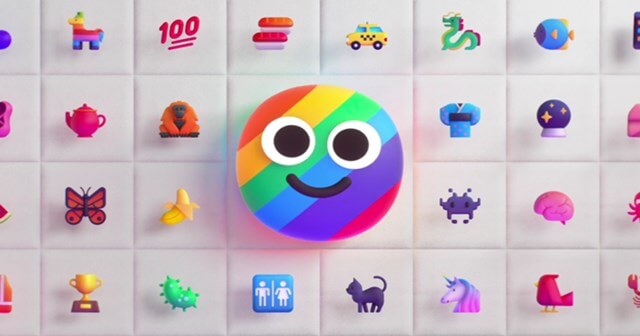 As per its timeline, Microsoft is pushing the C week update to all Windows machines, bumping their version levels and including fixes for previous bugs. In terms of Windows 11, the OEM rolled out the KB5007262 update, which brings the build number to v22000.348.

This includes a number of improvements and fixes for previously reported bugs and new support for emojis! Microsoft announced introducing emojis in Windows OS in July this year. And now, it started testing with Windows 11 build 22000.348.

But, there’s a catch. When Microsoft’s design team unveiled the emojis support, they were showcased in 3D and animated, being on par with what we see in iOS. But, these are subjected to a few apps, as noted after updating to the new version.

The visually appealing 3D emojis are exclusive to a few apps like Microsoft Teams and Flipgrid, so remain 2D and static for the rest of Windows 11. Aside from this, highlights from the latest update include as follows;

To experience all these, go to the Windows Update center in your Windows 11 Settings app, and check for updates. Or, you can manually download the update and install it to try.