Microsoft has just rolled out the new Media Player v11.2203.30.0 in the Microsoft Store, available to try for all Windows 11 users.

The latest update to the modern Window Media Player brings two new features – a Music Library and some video enhancement options. While the former will let you perform quick actions in albums and artist pages, the latter has options for brightening and adding contrast to the streaming video.

Replacing the Groove Music app, Microsoft announced a revamped Windows Media Player in November 2021. This was eventually rolled to Windows 11 users earlier this year and also received a new update later to get some new features and improvements to the existing ones.

After testing it for a couple of months, Microsoft is rolling this modern Window Media Player to everyone. This carries version number 11.2203.30.0, and it’s available in the new Microsoft Store. You can head on to download it on your Windows 11 machine and check these two additions;

Linking your media folder to the new Media Player, you can see all your music files organized according to albums, artists, etc., categories. If you have created a playlist, you can see options to quickly switch between the different views of an artist page while browsing your collection. 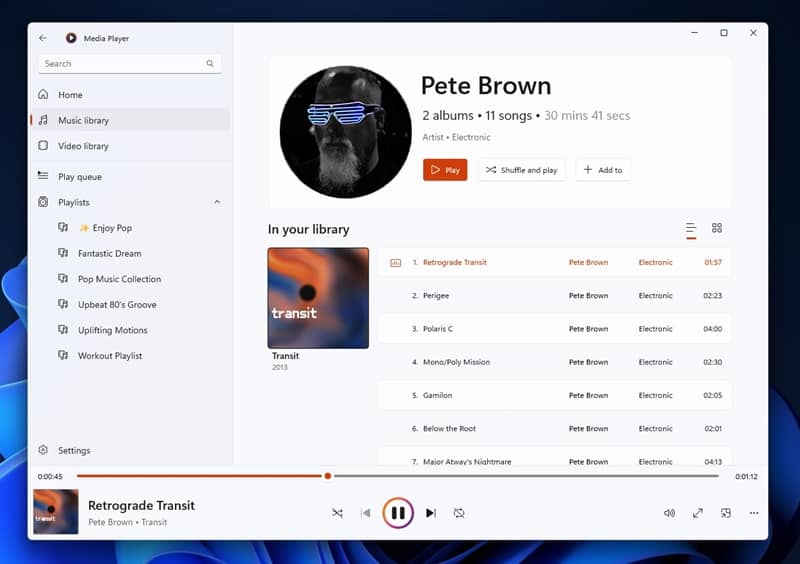 Further, you can perform some quick actions like selection and playback options when you hover over albums, artists, videos, and playlist settings.

Next up are the new video enhancements, which lets you adjust the brightness and contrast of a streaming video. Also, right-clicking anywhere on a playing video will open a context menu, where you can find new files without navigating to another page. 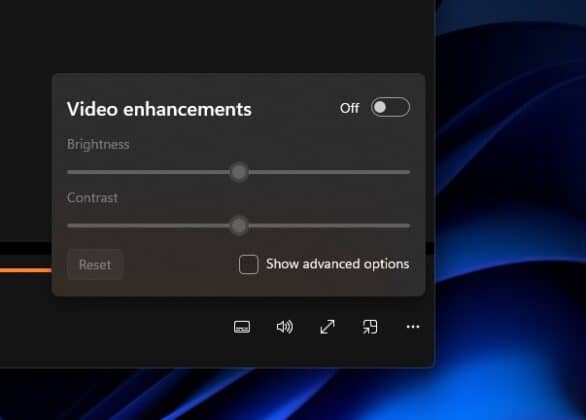