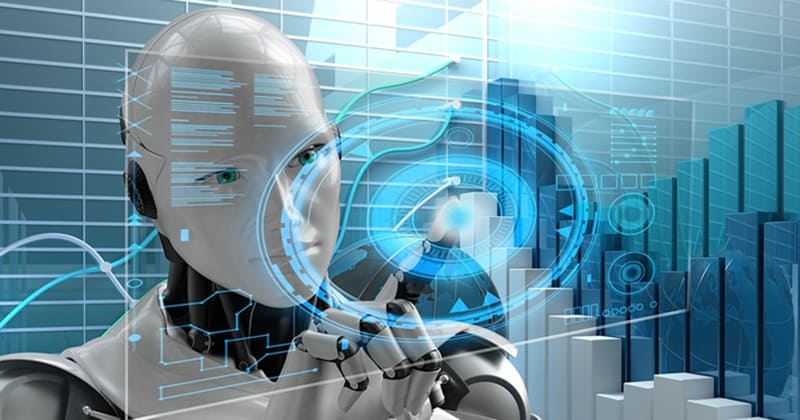 Artificial Intelligence has gained enough prominence in recent years, with visionaries assuming it to revolutionize the way human works and maximizing productivity. If that’s being clear, giving the AI equal rights as humans in terms of intellectual property is now the matter concerns UN wing, World Intellectual Property Organization (WIPO). It’s now seeking opinions from the public to frame a new IP policy for AI.

Upon research done by WIPO in January this year, it found the AI’s critical role in government, businesses and concerned citizens across the globe. This led the organization to think about its importance and value its intellectual property rights. This further fueled questions like;

AI is capable of producing several types of content that include music, images, or texts. How can these be copyrighted? A big catch here is, though AI is able to make decisions, at last, it needs some initial inputs of something to get started with its own thinking. These inputs would most probably are supplied by external (third-party) sources. If this is the case, will you be eligible to claim IP rights on AI’s work?

WIPO Director General Francis Gurry said, “Artificial intelligence is set to radically alter the way in which we work and live, with great potential to help us solve common global challenges, but it is also prompting policy questions and challenges.”

Further, “Machine learning relies on information in the form of electronic data, which is also at the heart of intellectual property and innovation in a global digital economy. I invite everyone with an interest to assist us in formulating the questions that are confronting policymakers and to share with us their expertise in order to have a focused dialogue.”

With that being said, WIPO has launched a campaign asking the public for suggestions/opinions on this case. With the draft issue paper prepared by the WIPO Secretariat, it’s now inviting feedback that would help define the most-pressing questions likely to face IP policymakers as AI increases in importance.