WordPress has launched a new feature in its Jetpack suite, which allows users to publish their blog stories as Twitter threads. The new addition is reasoned for reaching more reach and engagements to their users since they can let users read their stories through their Twitter handle. This is a commercial feature available for Business and E-commerce users only.

A New Way of Reaching Users 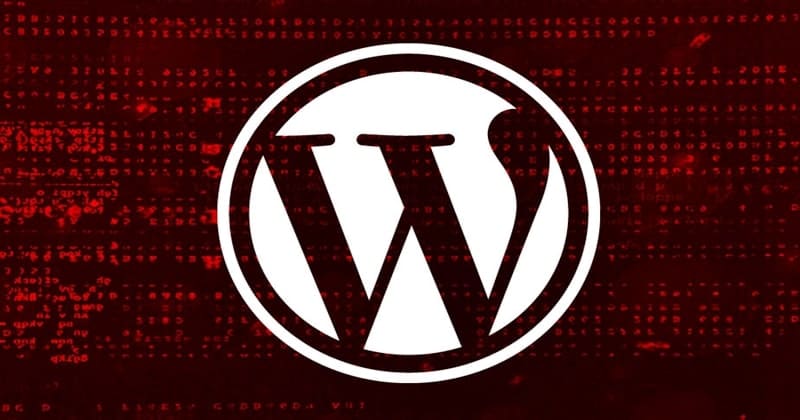 WordPress has given all the tools necessary for a user to publish their stores well. Besides a powerful editor and Jetpack analytics inbuilt even for a basic plan, it’s now adding a new feature to let paid users share their blog stories like a Twitter thread.

WordPress has earlier launched a tool to tune a Twitter thread into a compact story for easier reading. A tool named Thread Reader App does the same too, aimed at making the information on Twitter consume in a better way. Now, WordPress, the largest CMS platform has included a feature in its Jetpack suite to time this back.

While publishing the post, users can navigate to the Jetpack section where the option for sharing the post to several social media handles is found. Under Twitter, if an account is already added, it would show up that it supports publishing the story in a thread format on Twitter. Users can add a text at the beginning before publishing.

This feature is clever enough to split the story into readable parts. Conversion into Twitter threads makes sure all the text, photos, videos, and even embeds are published in the designated format. It identifies the sentences in a paragraph to fit them into the tweet limit, and sequence them as the thread.

This could be useful for those whose followers engage with their Twitter account better than the blog posts. It’s available for Business ($25/mon) and E-commerce ($45/mon) subscribers only. Learn more about it here.