Work-from-home has been resounding in every corporate culture these days and since the outbreak of COVID-19. But, a sudden onboarding of employees to several remote apps without proper training could lead to backdoors for attackers and compromise the corporate network. The latest survey by CyberArk revealed that many employees have been re-using passwords, letting their households use their corporate resources for personal uses, and more. 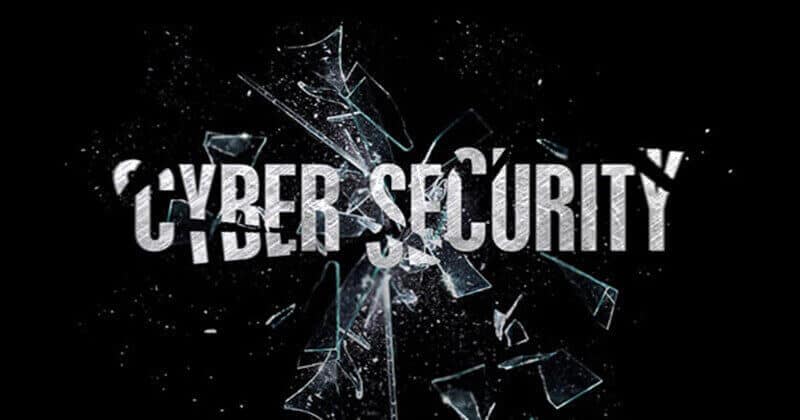 Ever since the pandemic started, corporates and institutions have been forced to use remote working tools, that included offering their employees the computer resources to their homes. While this seemed like a safety measure, it also paved the smooth way for cyber attackers.

Employees working remotely under no surveillance have been neglecting their norms. Usage of confidential passwords across multiple sites, sharing resources and other insecure measures could increase the cyberthreat chances on the corporate network.

CyberArk, a security software firm has conducted a survey and revealed that over 77% of employees have been using unmanaged devices like phones and personal laptops for accessing their corporate network, and over 66% have been using platforms like Zoom or Microsoft Teams which reported critical vulnerabilities recently.

CyberArk further states that, though 94% of the IT teams are confident of securing their remote workforce’s network, 40% are yet to use advanced security protocols.

Further, over 37% have admitted they’re saving their passwords in browsers on corporate devices, 29% admitted they’re letting their households use their company-given devices for personal uses like gaming, school work, and shopping! Moreover, there’s a whopping 92% people admitted they’ve been using the same password used to access their corporate resources on multiple other platforms!

Apart from this, a sudden onboarding of employees onto online platforms especially from non-IT corps have led to more problems. And since they’re not trained enough to deal with those things, they often practice loose security measures to handle their sensitive resources, which could eventually lead to security breaches.