Wyze, an IoT devices maker has just reported about a data leak from their servers, which resulted in exposing of 2.4 million customers database that includes email addresses, nicknames, WiFi SSID identifiers etc.

The leak was initially reported by Twelve Security and later confirmed by IPVM. Immediately, Wyze responded with enough data in its forum. The leak was reported to be an accident, as the internal database was left unprotected by an employee since December 14th, 2019.

The company realised this incident at 10 AM, when a support ticket was raised by an IVPM reporter at 9.21 AM (26th December), and immediately published on Twitter (at 9.35 AM), along with Twelve Security’s post. Dongsheng Song expressed his dissatisfaction in this disclosure methodology, as they were given just 14 minutes to fix it!

Song explained the leak related to their Elasticsearch system, a new tech to handle their queries quickly. This was told to be a project initiated recently to handle their rapid growth. Song said,

Though this was the system compromised, he assured that there were no sensitive details being leaked as passwords or financial information of their users. The data leaked is of:

While Song admitted collecting health information of 140- member group who’s under beta testing of their new product, he denied claims of Twelve Security of Wyze APIs being exposed and user data being sent back to Alibaba Cloud in China.

Song closes the post on a, not of sorry of this incident and assures to add their ongoing investigation results soon. Wrapping this year in such similar path is the company Ring, a famous smart security gadget maker which was alleged by many customers to be compromised somehow, and used for watching and communicating with their children by unknowns. 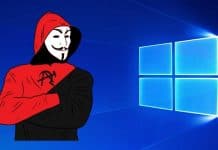 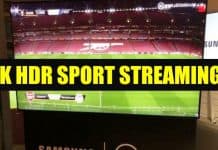 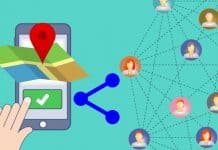 Phone Carriers May Be Fined $200 Million for Selling Users Location

Phone Carriers May Be Fined $200 Million for Selling Users Location