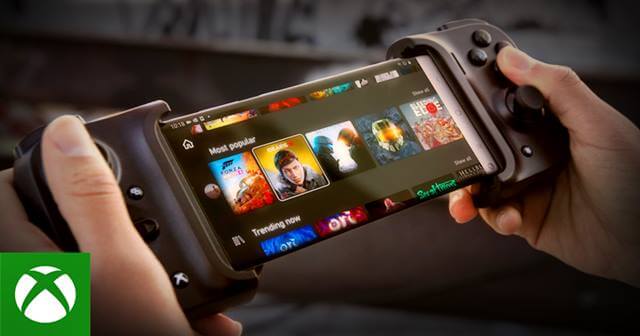 After testing with the invite-only system in April this year, Microsoft has made the Xbox Cloud Gaming Service available generally to all iOS and Windows 10 users.

This service is available in 22 countries now and accessible only to those who have an Xbox Game Pass Ultimate subscription. Users can play over 100 games using their touch controls or connected joysticks.

Competing against Song’s PlayStation, Microsoft makes its Xbox Cloud Gaming Service available generally for all iOS and Windows 10 users. However, the company has tested this service with few selected users through an invite-only system in April this year.

Now, it’s expanding the service to all Windows 10 and iOS users in over 22 countries, including Austria, Belgium, Germany, France, the US, etc. And to note, this service is available only to the subscribers of its Xbox Game Pass Ultimate – which costs about $14.99 a month.

But, Microsoft is currently running an offer that brings down the monthly subscription cost to just $1, and new users subscribing to one month will get additional two months free! Thus, grab if the service is available in your country.

Xbox Cloud Gaming Service is similar to Google’s Stadia, which streams games onto your screen from its cloud storage, thus not depending much on your device’s hardware capabilities.

Microsoft said this service runs on Xbox Series X hardware at its cloud data centers, which streams the output to your screens. Users can play games in 1080p resolution and at 60fps.

While Microsoft said it’s available on Windows 10 and iOS, enthusiasts have tried it on iPad and macOS too, which ran smoothly. Thus, users can play over 100 games from Xbox Cloud Gaming Service with touch screens or connected joysticks.