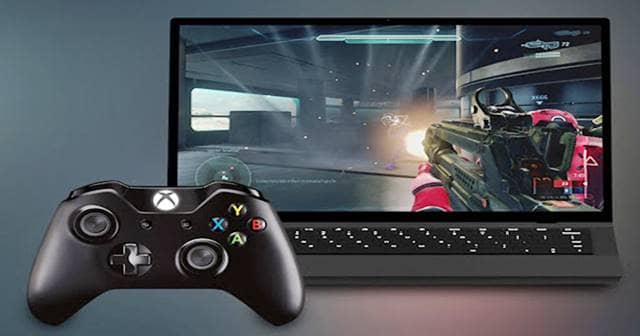 Microsoft’s version of Stadia – the Xbox Game Streaming was launched for Android in 2019. While it’s still in beta, we now have a Windows 10 client that can be forcefully tried since it isn’t official yet. This requires you the Xbox subscription at basic and tweak some settings to sideload the app.

As Google’s Stadia became an instant hit, we see more people turning towards such late cloud gaming solutions. And with the new wave of people interested in this, Microsoft is hoping to take a bit of the market with its Stadia-like service – Xbox Game Streaming.

A preview version of this was released to Android handsets in 2019, with the browser version yet to come. While it’s still in the pipeline, we now see a solution to run this service on Windows 10 devices. This is to tweak some settings to sideload an external app and pass in through a one-time phrase to play.

As Arstechnica described, the concerned app can get through “RG-Adguard, a site that parses Microsoft Store links and finds their official downloads, whose URLs can be vetted before downloading yourself.” Here, an open URL of Xbox Game Streaming can be parsed to expose all its files.

Having the required Microsoft Store Store URL in hand, paste it in RG-Adguard to find many links, where ours should be the one with the “.appxbundle” extension. Downloading and booting will show the first screen asking you to verify your current XGPU subscription. Here, in the “offering ID,” you should type as XGPUBeta, which is a one-time phrase.

That’s it. You’re now allowed to try the unofficial version of Xbox Game Streaming with over 200 games to play. As it’s clearly mentioned as Test App, we warn you of any possible breakouts during this. So be prepared and good.