Xiaomi’s updated bloatware, MIUI 12 has a wide range of new features. From design to features to security, the new upgrade has a lot within. And now, the company seems to be adding yet another feature to Camera app alone. Touted as AI Shutter, this new feature for Xiaomi handset’s Camera seems more like Pixel’s TopShot.

The new feature was found through a string of code in the MIUI 12 Chinese Beta ROM. There’s a mention of AI Shutter in the code, to which the description reads “Select the best moment automatically when pressing the shutter button.” This functionality resembles what Google’s Pixel phones are already having, by the name TopShot. 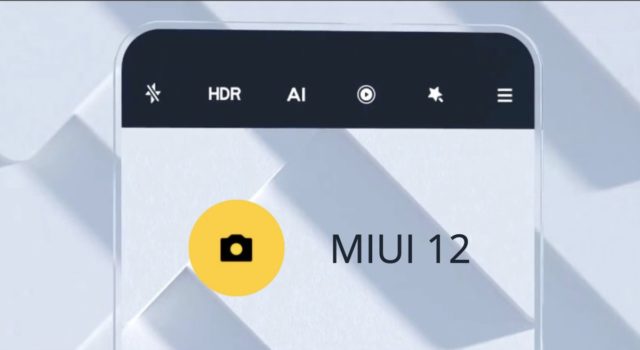 TopShot is an advanced camera feature where the snapper takes continuous bursts when clicked, and chooses the most appropriate picture to show up as a result. This selection is done by Machine Learning, based on the subject’s appropriate state like smiling, isn’t blinking, or looking at the camera. This functionality let user avoid taking multiple shots for a better picture.

A thing to note here is, it’s just a mere mention in the Beta code, thus, may or may not roll out to users in the future. If the trailing with Chinese users results positive and stable, it would eventually roll out to stable builds to eligible mobiles soon. To know if your Xiaomi/Redmi device is eligible for MIUI 12, check this list.