With a huge gap, Huawei is about to make in the smartphone space soon, its rivals are gearing up to fill the spot with new strategies. While everyone thinks the tech giants, Samsung and Apple to occupy the rest market share, reports and analysts predict that Chinese OEMs like Xiaomi, Vivo, and Oppo could replace Huawei in foreign markets like Europe, just as they did in Asian countries.

Who Wants the Opportunity?

Apple and Samsung are highly curious about the opportunities from Huawei, which is slowly running out of the smartphone business due to US sanctions. The Chinese company was targeted since last year, and forcibly disconnected from Google and TSMC, which were its major software and hardware suppliers respectively. 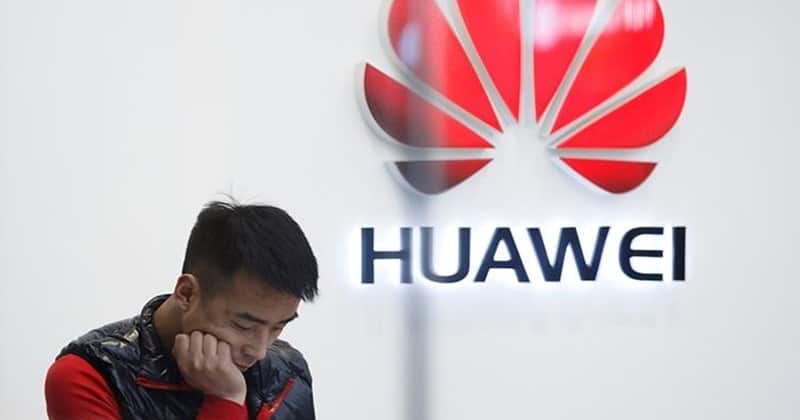 This caused the company to make its software, but failing to get a hardware partner. Thus, everyone is anticipating death in the smartphone space eventually. All the flagship handsets it’s having are currently are will be sold soon, vanishing its footprint in the highly lucrative space at once. Who occupies the opportunity it leaves is a question now.

#China's No. 2 smartphone maker @oppo is seizing on the headwinds facing @Huawei to pursue rapid growth in #Europe, where it recently inked a deal with the EU's largest mobile carrier to sell 5G handsets. @caixin https://t.co/sFrMZoRDmz

From statistics, Apple and Samsung are closet and competent rivals of Huawei, and will surely eye on the opportunity. While is anticipated, analysts talk about other players in the industry – more Chinese OEMs. The names include Xiaomi, Oppo, and Vivo, who are incredibly popular in China like Huawei, and also in other Asian countries.

Xiaomi has already entered the European market, where it built its name and is expected to takeover Huawei’s place soon. After all, it’s the closest rival to Huawei and formed a loyal customer base as Apple and Samsung.

But, Oppo and Vivo, which are backed by BBK electronics are eyeing on the opportunity too. It’s just interesting to see how this competition unfolds when Huawei fades out completely.