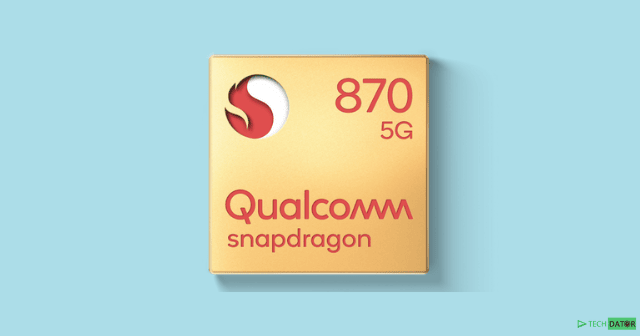 Qualcomm and MediaTek have recently released many new chips, all aimed at the 5G market. One among them is the Snapdragon 870, which will power premium devices next year.

And it’s found that Xiaomi and Redmi have a huge stock of these chips, providing them an advantage over others. Moreover, it’s touted that one of the models among the upcoming Redmi K50 series may sport this premium 5G chip.

It’s well known that Xiaomi and Redmi run on thin-margin profits but still possess a huge market share due to sales volume. Unfortunately, the company has to stock requirements in large quantities to suffice its next production. And this methodology helped the company a lot now.

While the world is struggling with the chip crisis due to the shutdown of manufacturing facilities worldwide, citing COVID-19, Xiaomi has stocked enough raw materials for its future phones. One among them is the stocking of Snapdragon 870 SoCs.

Qualcomm has recently launched this premium processor, but Xiaomi has made an order to acquire most of them already, as per @DCS, a famous Weibo tech blogger. This now gives both Xiaomi and Redmi an advantage over other OEMs.

In terms of Redmi, we may be one among the Redmi K50 series having Snapdragon 870 chip within. As per reports, it’s touted that Xiaomi may fit four different chips – Snapdragon 870, Snapdragon 8 Gen 1, Dimensity 7000, and Dimensity 9000 in all the four models of the K50 series!