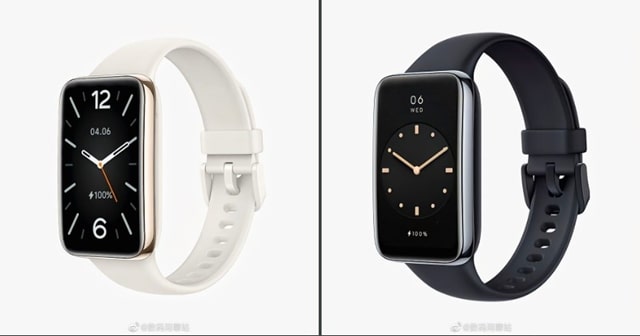 While we all are preparing for Xiaomi’s next flagship phone series – Xiaomi 12S, the company broke out news of a new smartwatch too.

In a short video teaser released today, Xiaomi unveiled the first look Mi Band 7 Pro, which is the premium variant of the Mi Band 7 launched in May this year. A couple of renders leaked later revealed the watch to have a metal chassis, a better build quality, and a larger display. It’s said to be coming on July 4th, alongside the Xiaomi 12S series.

Xiaomi is having a plethora of announcements coming soon. One among them is the Pro variant of Mi Band 7, which it said will be coming next week. Until then, Xiaomi released a short video teaser to let fans experience a glimpse of what the Mi Band 7 Pro looks like.

As per it, the Pro variant is seen having a slightly larger display, metal chassis, and better build quality – all making it look more premium than its regular counterpart. Well, it’s even better than the Redmi Smart Band Pro too, which is currently the best smartwatch offering from Xiaomi.

The new premium fitness tracker – Mi Band 7 Pro – should house all the regular features of its regular counterpart and have some special abilities too. As Xiaomi didn’t mention any, we have to wait for the leaks to pop up or the official launch.

Both will have a traditional watch-style band, unlike the Redmi Smart Band Pro. We shall know more about these when Xiaomi launches them on July 4th, alongside the Xiaomi 12S series.