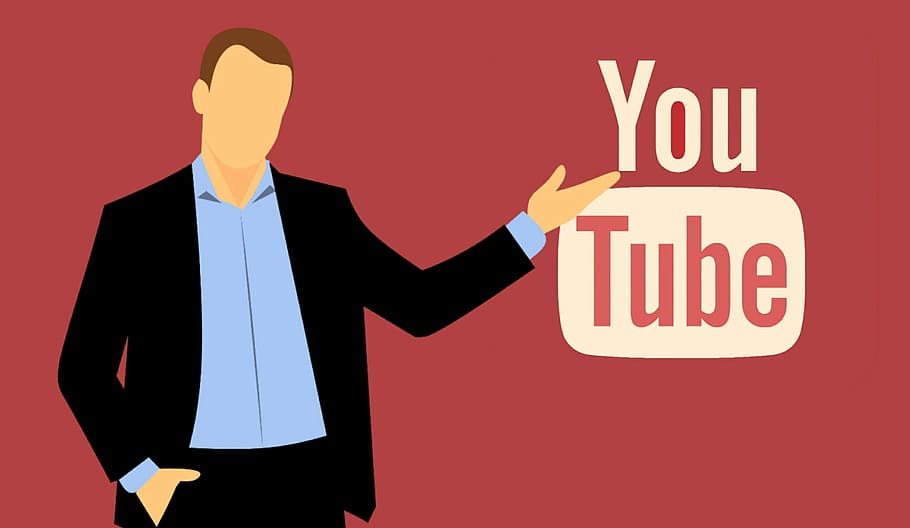 While YouTube is one of the best places for entertainment, it lacks one essential feature which the community is asking for so long – A loop of an individual video! Users can currently set a single video in the playlist or an entire playlist into a loop, but not the single video. This may soon change as the XDA group has found support for this feature in the YouTube Android app’s code.

There are instances where we liked a YouTube video so much. So much so that we wanted to play it in the loop all day long. But, YouTube clients in iOS and Android don’t have this support, though it’s been asked by the community for so long. But now, this scenario may change soon.

As found by reverse engineers at XDA, YouTube’s Android client v16.09.34 is having new strings of code as below;

It clearly mentioned a button for letting individual videos play in a loop. This much-needed feature is available on YouTube web already but missed in iOS and Android clients. YouTube only allows the playlists to be played in a loop. And for individual videos, you should be hitting the play again button when it’s ending.

Thus YouTube pushing this support can really be helpful. To date, users are forced to try workarounds like adding the desired individual video to a separate playlist and putting that in the loop! While we hope this hassle would change soon, be aware that this was just a leak, and may or may not show up in the final stable release.