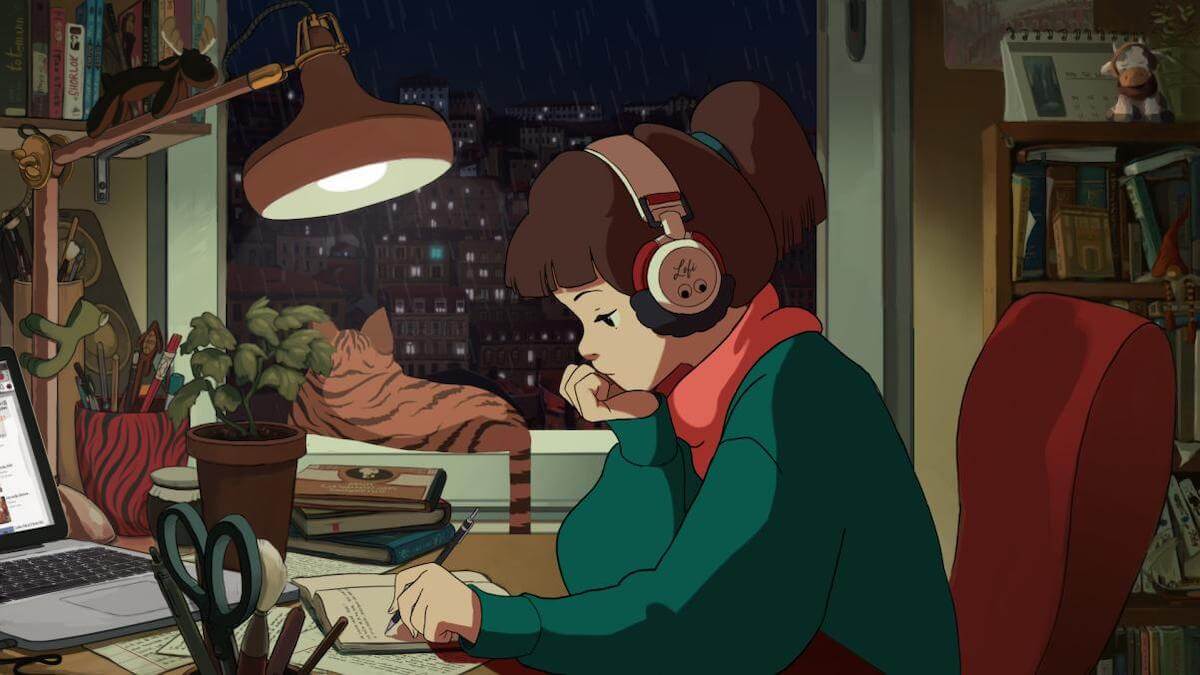 Late last week, YouTube removed two of the popular videos of a Lofi Girl – a channel that has over 10 million subscribers, based on a fake copyright complaint.

Soon after realizing this, YouTube apologized for this action and said it’ll be reinstating the videos. This isn’t the first time the Lofi Girl channel and its content is taken down, as there are a handful of instances in past.

In the world of media, copyright trolling (fake copyright notices) is something that platforms and original artists often struggle with. There are a number of scammers who target growing content with fake DMCA notices and demand ransom from artists to release them.

The same has been happening on YouTube too, for years. The latest one to get victimized by this is the Lofi Girl – a popular channel on YouTube with over 10 million subscribers. People who search for lofi music will definitely encounter this, at least once in the past years.

And to those unknown, it’s a simple GIF of a studious girl scribbling something, by listening to a lofi music that we’re hearing too when playing it.

Being one of the longest-running live videos of all time, this music doesn’t have any lyrics but runs with low-fidelity downtempo drum-and-jazz beats – aimed at relaxing the listener. And the image is more of a body doubling technique to make the listeners work on their projects quietly.

Though it seems simple, it works like a magic for many. And taking this down triggered the community, including the Lofi Girl channel head, who posted the copyright notice it’s slashed with on Twitter.

The lofi radios have been taken down because of false copyright strikes, hopefully @YouTubeCreators @YouTube will sort this quickly… pic.twitter.com/X01hL6jT2N

As per it, a group called the FMC Music Sdn Bhd Malaysia has complained to YouTube about Lofi Girl’s “lofi hip hop radio – beats to relax/study to” and “beats to sleep/chill to” videos, which remained down until Monday. Together, they catered nearly 80 million views.

YouTube apologized for this action, after realizing the mistake and said it’ll reinstate the videos. And they did, as the videos are now live and playing in the channel.

Apple Cites Telemojis as the Reason For Blocking Telegram Update