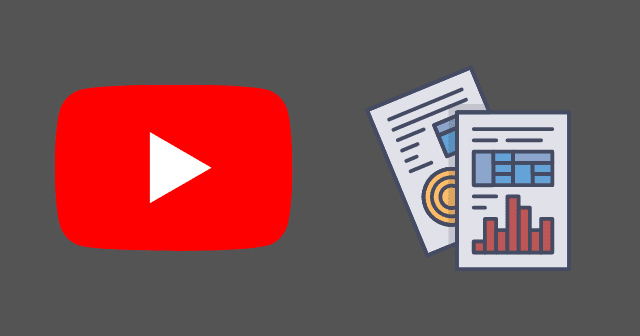 A group of fact-checking organizations worldwide has sent a signed letter to YouTube, accusing the service of not taking effective steps to stop misinformation on its platform.

The latter states that YouTube allows itself to be weaponized by unscrupulous actors who share manipulative information for various causes. Thus, they now ask YouTube to make suitable changes to operate better accordingly.

This week, a letter signed by more than 80 fact-checking organizations from over 40 countries was sent to YouTube’s CEO, Susan Wojcicki, who blamed the video-sharing platform for not effectively controlling the spread of misinformation and disinformation on its platform.

“YouTube is allowing its platform to be weaponised by unscrupulous actors to manipulate and exploit others, and to organise and fundraise themselves. Current measures are proving insufficient.”

They started this by calling YouTube a “major conduit” for falsehoods and urged the platform to make below four changes;

While YouTube has yet to implement all these measures, its spokesperson, Elena Hernandez, replied to this letter saying they have invested heavily in various products and policies that connect people to “authoritative content, reduce the spread of borderline misinformation, and remove violative videos.” Yet, the misinformation prevails.