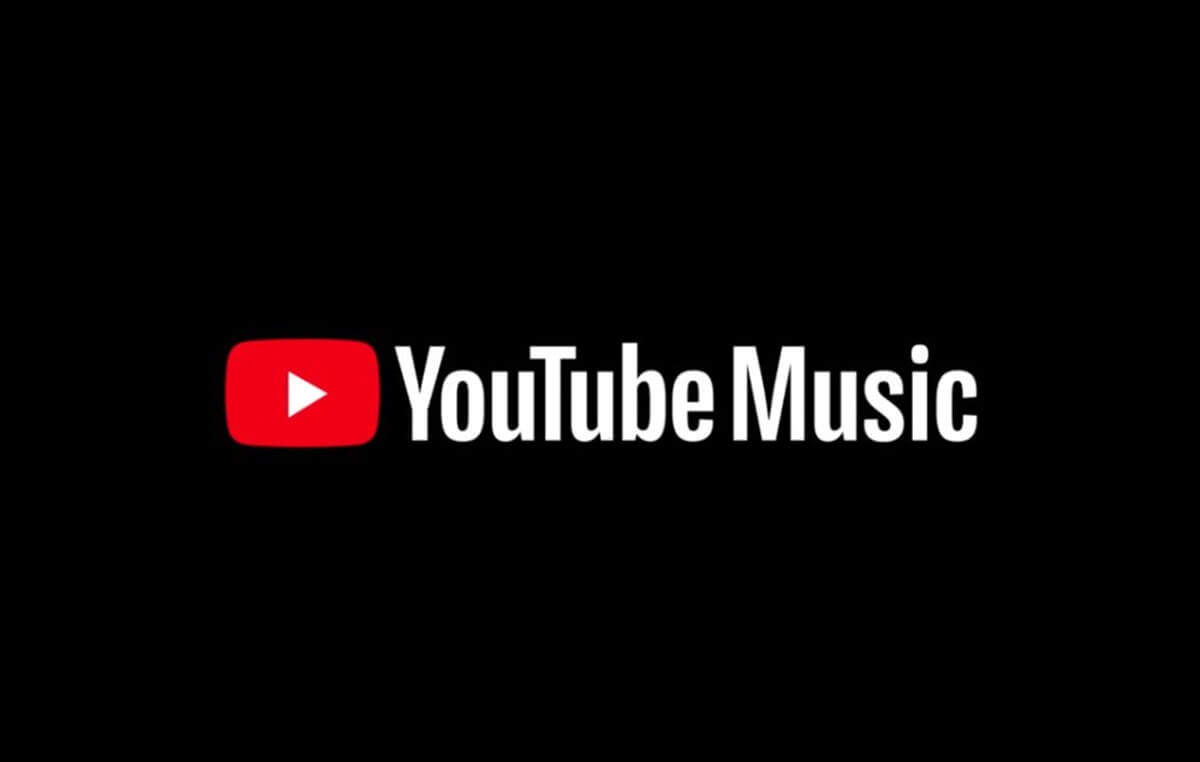 YouTube revealed that its Music and Premium services had added over 30 million subscribers in the last year, totaling the overall count to over 80 million paid users.

While it’s significantly lagging behind rival giants like Apple and Spotify, catering to these numbers in such a short time is unbelievable. YouTube has made a lot of partnerships in the music industry to create value for all the parties involved, which grew its base.

For all of us, YouTube is mostly known as a video platform with ads often obscuring our experience. But the company is gradually changing into any other video streaming platform providing copyrighted content and new features for extra money.

One of which is YouTube Music – similar to Apple Music or Spotify, but far behind them in userbase and content. Yet, YouTube is adding new playlists as they are released and forming partnerships with big artists to grow its exclusivity.

This movement was led by YouTube music chief Lyor Cohen, who approached various labels to get signed contracts. Well, he made sure that all parties involved in this have been fruitful, too, with one report stating that YouTube has paid the music industry $6 billion from July 2021 to June 2022.

And for YouTube itself, the platform added over 30 million subscribers since 2021, making its total paid subscriber count to over 80 million. While it’s still lagging behind its competitors, the growth rate at which YouTube gained these followers is just amazing.

The platform has been making several changes to its Partner Program, letting even the Shorts making accounts monetize their content easily. YouTube announced that anyone with over 1,000 subscribers and 10 million views in the last 90 days could start monetizing their content with ads in between their Shorts.