As warned and expected, YouTube TV failed to form a proper deal with the Disney house, causing over a dozen premium channels to cut off from its streaming service.

The relation falling apart was revealed by both YouTube and Disney, who said they weren’t able to come to a fair deal after negotiations. As many channels including the ESPN and NGC networks were pulled off, YouTube TV reduced its monthly pricing to $50. 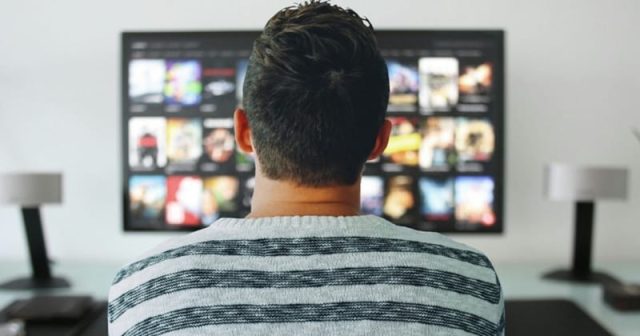 Disney is one of the largest entertainment houses that have popular networks like ESPN, Marvel, ABC, National Geographic, etc. These are leveraged by live-streaming platforms to broadcast to their own users.

And YouTube TV is one of them. YouTube’s live streaming wing has had Disney as one of its partners for a long time. This led many viewers to stick to YouTube on fair terms. But now, it may change.

As per Disney on late Friday, “they (YouTube) have declined to reach a fair deal with us based on market terms and conditions.” This resulted in Disney pulling off its channels from YouTube TV, including the popular streams from ESPN and ABC networks. The full list of channels lost are;

Well, YouTube too revealed this incident officially, stating that they are still ready for continuing negotiations and reach an “equitable agreement” as asked by Disney. Until then, customers have to consume entertainment from other available channels!

Well, YouTube, as promised earlier, has reduced the monthly subscription price of $65 to $50 now, as a result of the fallen deal. The platform hopes this should compensate the viewers until they bring Disney back on their board.