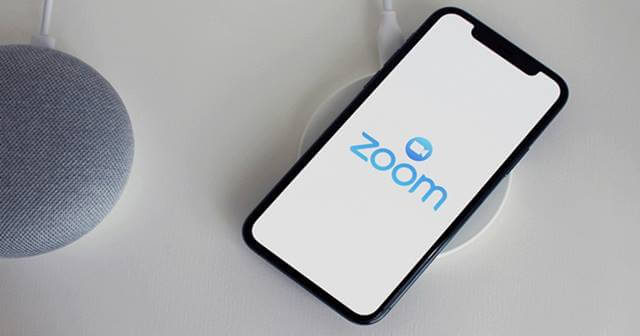 As a result of the class-action lawsuit filed against it, Zoom has agreed to pay $85 million to settle the allegations in the US.

As per the plaintiffs, Zoom was blamed for not having proper security and privacy controls, encryption methods, and sharing user data with third-party services without consent. Thus, the plaintiffs demand compensation plus stronger controls now.

Compensation For the Zoom Plaintiffs

From March to May last year, over 14 lawsuits were filed by US plaintiffs against Zoom for various reasons. Al these are consolidated to form a class-action lawsuit, which Zoom is fighting against now.

The video conferencing software was blamed for misleading users about its encryption features, having no proper security and privacy controls, and sharing users’ sensitive data with third-party services without their consent.

As a result of all these, the plaintiffs say zoombombings have increased, disturbing users’ peace. Zoombombings are unwanted interruptions by unauthorized participants in a Zoom conference call and disturbing everyone in various means.

This act was considered a crime by the US Department of Justice last year and could impose a fine or jail term to proven intruders. Thus, the plaintiffs are now seeking compensation of $85 million, plus covering all their legal expenses of over $21 million.

And in return, Zoom agreed to this demand by paying $85 million, which was filed over the weekend and is yet to be approved by the court. The plaintiffs’ lawyer said the plaintiffs have subscribed to Zoom for over $1.3 billion, thus seeking $85 million in return is a reasonable charge.

The proceeds will be allocated to suffice the paid users of 15% of the money they’ve paid to Zoom Meetings Core subscription or $25 (whichever is higher), and the free users get $15 each.

Apart from the compensation, Zoom agreed to improve its privacy and security tools and safeguard consumer data.