The Chinese smartphone maker ZTE has just launched MiFavor 10. It’s the latest update of its proprietary OS that includes a bunch of new features as below.

Ever since the US banned Huawei and ZTE from serving their nation, both started to make their OS over Android’s open-source code. While the former came up with HarmonyOS, the latter one is improving its MiFavor OS. 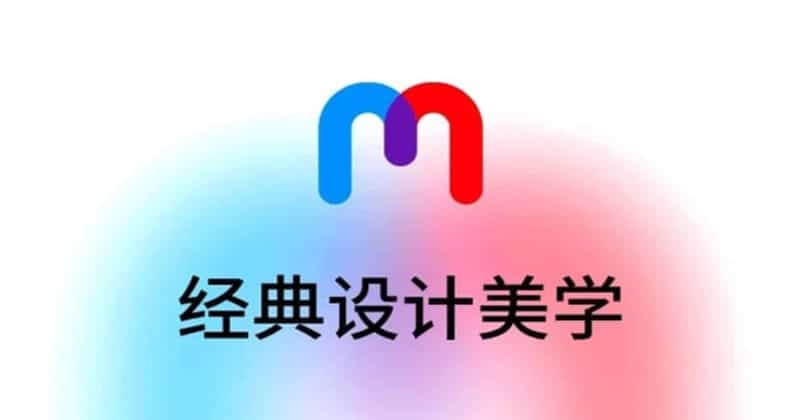 The company has detailed the new OS features with some screenshots on its Weibo blog today. Here are they:

The upgraded OS now has a bunch of fresh wallpapers to choose from. Initial release screenshots show dynamic and energetic wallpapers. Further, six modern themes are coming in this upgrade, where all of them befitting the underlying OS and definite icons of each.

That’s a needed feature these days. All the OEMs are redesigning their custom OS to support the system-wide dark theme to let users experience low light viewing. In this pursuit, ZTE doesn’t want to be left out. So it crafted their OS to support Dark Theme all over.

Imitating Google Assistant, this upgraded OS is now capable of analysing the on-screen contents (texts and images) and recognise specifies, unique characters to recommend similar items and even editing options! Seemingly more compatible with WeChat, MiFavor 10 seems to be featuring its best navigation and voice controls. Now it’s demonstrated to be taking in-app commands and executing functions as said.

As witnessed in Samsung’s One UI, there’s a tiny floating pop-up styled notification coming in this MiFavor 10. And, there’s a compact-type window showing up when there’s a need to text back. Screenshots show a window of some messaging app with the corresponding keyboard on a mid-video. Well, hoping that feature brings the distractions low rather than pushing further.

ZTE has reframed its iconography on over 1600 icons. This includes redesigning the shapes as rounded edges of all icons, including 80 new system icons.
It’s noted that the upgraded OS now supports smooth transitions, motions and other UI responses to gestures.

Other minute features as angle corrections, emergency call features, document recognition etc. are coming in this update. Though there is no official saying of the launch date of this upgrade, ZTE confirmed that models Axon 10 Pro, Axon 9 Pro and Blade V10 would be receiving this update soon.