The Alliance for Creativity and Entertainment has gained yet another victory today by shutting down the infamous 123Movies.la pirate site. In association with MPA, the ACE has identified the operator of 123Movies.la and made an agreement with him to shut down the site. Further, the 123Movies now shows a seizure notice and redirects visitors to legal platforms. 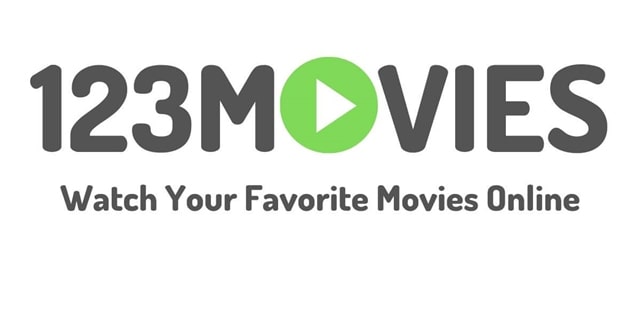 With tens of millions of visitors per month, 123Movies.la is indubitably a famous pirate site. The very first site branded with 123Movies was 123Movies.to, showed up in 2016 and shut down in 2018. By then, it was already regarded as one of the notorious sites as per USTR. Now, many other similar branded sites carry the same fame.

Among them, 123Movies.la is a prominent one serving millions of users every day. The site has access to most of the Hollywood content and also the regional stuff from various countries. Thus, it was marked by the rights holders in their hotlist, and been taken down ultimately now.

In September 2020, MPA has obtained a DMCA subpoena to force Cloudflare in sharing the account details of several pirate sites like The Pirate Bay, 1337x, YTS, etc. Among them, 123Movies was a part too. May this order had helped them, as MPA, together with ACE has finally identified the operator of 123Movies.la.

This led to a crackdown operation in Tunisia and eventually reaching an agreement with the operator to shut 123Movies down. ACE said, “Further to cease-and-desist communication and a settlement with the operator, the popular streaming website has shut down and the domain has been transferred to ACE. Visitors of the domain are now redirected to legal offer platforms.“

The seized site is now under MarkMonitor Inc, the one who manages the domains of MPA and using the DNS servers of Films.org, which is also owned by MPA. Though this is a major victory after the Cuevana incident, there are still numerous similar branded sites serving the pirated content.