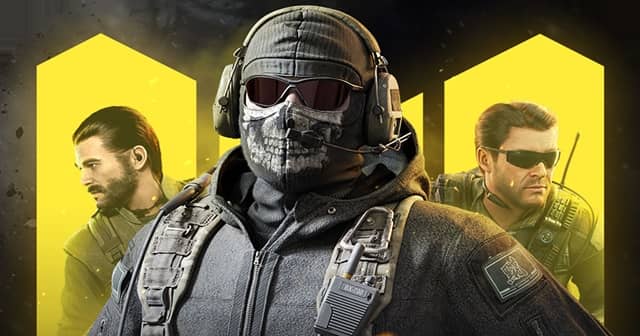 Activision’s publishing subsidiary on Tuesday filed a lawsuit against EngineOwning, a platform that distributes cheat codes to gamers on Call of Duty.

In their lawsuit, Activision Publishing mentioned 50 “Does” of EngineOwning, accusing them of involving the platform’s illegal activities of providing cheat tools, thereby giving an unfair advantage to few, and spoiling the experience of all COD players.

While video games are meant to make our lives simple and fun, they’re treated very seriously by many. And for the real fun experience, they spend a lump sum on games.

But, there’s always one thorn called cheats, which offer an unfair advantage to some of those who play cracked software or use special third-party tools, to win easily over legitimate players.

And since spoils the quality experience of many legitimate players, it’s the duty of the game maker to thwart all such illegal tools or players. And Activision is just doing that, in the case of Call of Duty now. The company’s publishing wing – Activision Publishing has filed a lawsuit against a platform, that’s offering cheat tools for COD players.

The platform in question is EngineOwning, which offers cheat tools to not just COD games, but also to others. In terms of COD, cheaters can purchase tools for aiming weapons automatically, track the opponents’ location and find secured information of others that otherwise isn’t available to everyone.

As these can give them an unfair advantage in playing, Activision seeks the court to shut down the EngineOwning! It mentions that the defendant (EngineOwning) “have been fully aware that their conduct violates Activision’s rights but nevertheless have brazenly continued their activities.”

Also in the lawsuit, Activision stated 50 “Does” connected to EngineOwning, who are making and advertising these cheat tools. Even though it knew few official names of those concerned, Activision said it didn’t know

“the true names and capacities, whether individual, corporate, associate or otherwise, of the Doe defendants are unknown.”