Adobe has announced a new attribution tool in its Photoshop app, where the content creators can add metadata to their works. The data includes their name, location, and their editing history, which can be turned off and on before publishing. If enabled and published using Adobe’s cryptographic sign, they can be viewed by other users through a dedicated panel in their Photoshop and Behance panels. 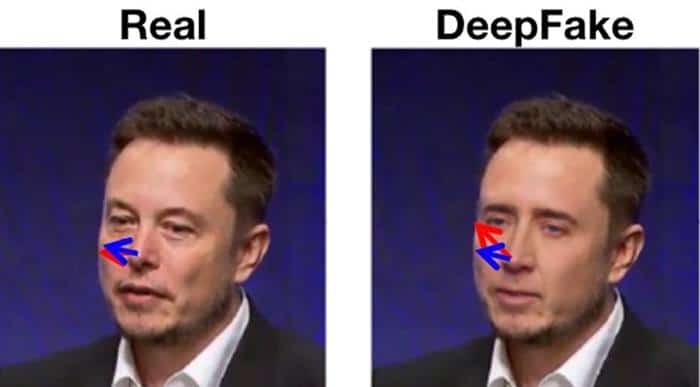 Deepfakes is a growing issue. With many manipulative arts popping up here and there, Adobe introduced a new tool to identify the original creation of a person. This is by adding a new tool to its notable photo editing software – Photoshop. The new tool forms as a layer on the top of an image, containing details of his/her name, location, and edit history.

Attaching this metadata is optional, as content creators can choose not to share their credentials on the work. Also, they can specifically choose what type of metadata to be included too. If did, these credits would be seen by others who take up the art to perform their edits over it.

Adobe has created a dedicated section called Content Credentials Panel, where the users can see the metadata attached to the image if the author has chosen to add it. Since these are cryptographically signed by Adobe itself, they can identify any counterfeiting easily. All the metadata including the edit history will be passed along with the image everywhere.

These changes can be viewed in not just Photoshop, but also on the art sharing platform of Adobe’s – Behance. The company said it will be rolled out to select Photoshop and Behance users as a beta update in the coming days, and the global availability is yet to be announced.

This new tool is a part of Adobe’s promise made in Content Authenticity Initiative (CAI), which is an open-source initiative formed in collaboration with Twitter and The New York Times to fight deepfakes and “other deceptively manipulated content.”

Adobe points out the introduction of this tool as a benefit for everyone. It helps agencies to identify any deepfake by checking the real author and the edits made to that image. Also, it helps the genuine content creators with more exposure, thus opportunities to new jobs.