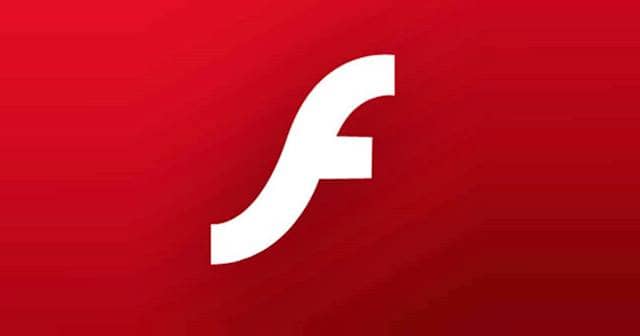 Adobe ended supporting the Flash software in January this year, but the Chinese variant is still live and maintained by a developer, who made an installer free for everyone.

The Chinese variant, also available for everyone, is free of ads and receives one security update every month as an enterprise variant. Adobe saw this as a violation of their copyright and used a DMCA notice to takedown the installer repository.

Flash, the multimedia software used by various video, audio, and game companies to run their content on the web in the early days was no more. Adobe is trying to call off this project since 2012 and finally did in January this year.

The reason is simple – it’s just outdated and needs to be dumped. As there are better technologies now to run the same content on the web, the maker decided to wrap up the project for good. But, there are several fans who still wanted Flash to continue operating, as it played a key role in their childhood internet days.

And one among them is darktohka, a Chinese guy who developed a Clean Flash Installer for everyone, free of cost and adware. The actual Flash software from Adobe has a Flash Helper system embedded in it, with which it runs ads on users’ PC.

But the Flash version from darktohka has Flash Helper removed, thus no ads. Yet, security companies consider it to be malicious. It was available in Flash.cn (China) for everyone, maintained by Zhong Cheng Network, the only authorized distributor of Flash in China.

While this is a happy moment for Flash fans, Adobe isn’t liking it that much. The maker used a DMCA notice to takedown the installer from GitHub, as it found it to be infringing their copyrights. darktohka responded to this saying,

“This is my passion project, I am deeply disappointed with Adobe’s action. The repository in question only hosts the installer code for the project, which was written by myself and does not contain any infringing code.”