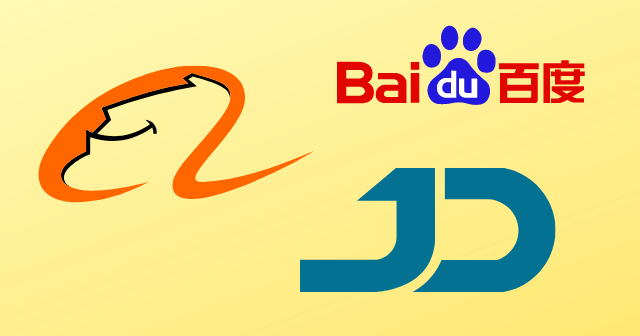 The Chinese market regulator has fined top tech companies in the country – Alibaba, Baidu, and JD.com for violating anti-monopoly legislation.

The regulator said that these companies had failed to report important business deals in the past years, thus violating the law. Though their deals haven’t impacted the market competition, the market regulator fined 500,000 yuan for each company involved in this.

Lately, we’ve seen the Chinese government cracking down on several tech companies in various ways in order to stop them from abusing the market power, misusing consumers’ data, and violating consumer rights.

In this pursuit, the Chinese State Administration of Market Supervision has fined three firms – Alibaba, Baidu, and JD.com, for violating the local Anti-Monopoly Law of 2008. The regulator stated that these firms had failed to report about 43 business deals made in the past, resulting in the violation.

The oldest deal out of 43 noted cases dates back to 2012 when Baidu acquired a local firm. And the latest one includes from 2021, when Baidu entered an agreement with Geely, a Chinese automaker, for creating a new-energy vehicle company.

Other deals include Alibaba’s acquisition of AutoNavi in 2014, a digital mapping and navigation company. Later in 2014, Alibaba increased its stake in Ele.me upto 44%, making it the largest shareholder. Though any of these deals haven’t impacted the market competition,  the regulator still decided to fine them for non-reporting violations.

And this amounts to 500,000 yuan ($78,000), the highest penalty levied against a company in this case. The regulator has fined Alibaba, Tencent-backed China Literature, and Shenzhen Hive Box a sum of 500,000 yuan each last year, for similar reasons.

Apart from tech companies, China was seen cracking down on cryptocurrency mining operations too in the country, citing power shortage issues. This forced several major mining companies to shut down or move out of the country.