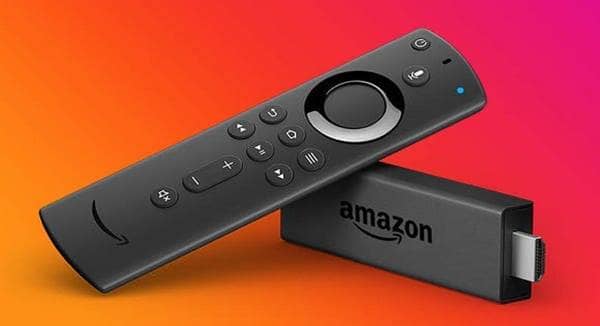 As third-party developers are cleverly customizing their default Fire TV OS to something as desired, Amazon now started blocking the ability to load custom loaders in Fire TV Sticks.

This change is reported by several users on various social media (1,2) platforms, who claim to have experienced blocking after updates to Fire TV Sticks. While Amazon didn’t make any official announcement regarding this, it’s expected to act at some point since custom loaders block the home screen ads placed by Amazon.

Gone are those days when we have cables coming to our homes for TV connections.  The new-age entertainment is mostly coming from adding additional hardware – something like the Fire TV Stick set from Amazon.

And this isn’t disappointing, since this additional gear will enhance the viewing experience in terms of streaming quality and content. Amazon’s 4K streaming dongle, for example, supports streaming content in  HDR10+, Dolby Vision, and Dolby Atmos.

This led Google, Hulu, and other players to make their own streaming dongles. While this isn’t a bad idea, OEMs placing ads all over and promoting sponsored content aggressively isn’t liked by the users.

This led few developers to make custom launchers, that replace the existing OS to surf without any ads. Amazon’s Fire TV Sticks have a variety of custom loaders, made by developers and loaded through the Launch Manager.

As Amazon found out, it now started blocking all these custom loaders in its Fire TV Stick dongles, by supplying Fire TV software updates. Here’s what they’re specifically;

Well, you can always configure settings to block Amazon’s updates coming in, and have fun with the custom loader you’re using now. Here’s how to do with/without root, through router and OpenDNS options.