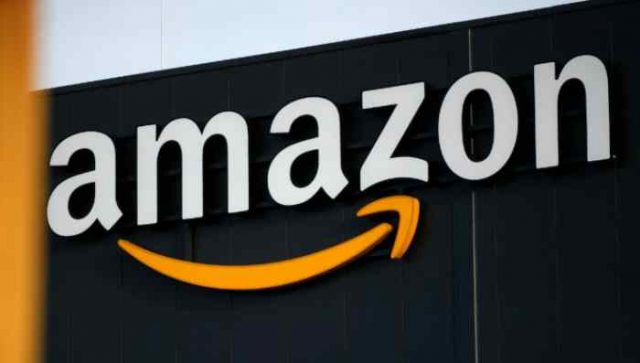 Clario, a cybersecurity company has released a statistical analysis report revealing what data the popular apps are consuming in 2021.

The list is topped by Facebook, followed by Instagram, Tinder, and others – sucking more personal data than usual to learn better about their users. The report is also surprising with many household apps known to take less data for their operations.

Data collection is a regulated practice, often scrutinized by various laws and experts. Yet, companies are caught collecting unnecessary data and face hefty penalties. Facebook is one such company that we often see in privacy lawsuits, as it collects more data than usual.

And it’s true. There are several surveys and statistical reports saying the same. The recent one we see is from Clario, a cybersecurity company that graphically detailed what data is collected by popular apps. Clario has set over 30 data metrics in its analysis and ranked services accordingly.

The results are both anticipated and surprising. The anticipated part belongs to Facebook and Instagram, which tops the list on first and second places by collecting 79.49% and 69.23% data from users, respectively.

Apps like eBay, Twitter, TikTok, American Airlines, etc are seen moving up in ranks since collecting more data and turning more intriguing. While these are on the anticipated list, Amazon, on the other hand, is the surprising part.

Despite being one of the most popular apps in the world, it’s ranked at 31 by collecting only (23.08%) data from users. This makes us understand that apps may not necessarily need all the permissions to function, but still collect for nasty purposes like targeted advertising.