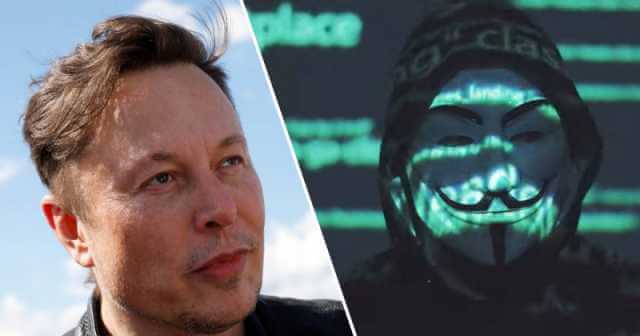 The waves created by Elon Musk in cryptocurrency space have attracted several popular personalities, criticizing in either way. One amongst them is the Anonymous group, a hackers coalition targeting Elon Musk for his tampering activities in the cryptocurrency space. They have released a video showing his illicit activities against the environment and others.

The CEO of Tesla and SpaceX has been a notable figure in the cryptocurrency space lately due to his manipulative tweets.

His controversial ideas in some cryptocurrencies like Bitcoin and Dogecoin have been tampering with the public’s opinions and causing their prices to either soar or plummet – just in a span of minutes.

He initially started praising the concepts of blockchain and cryptocurrencies and even made Tesla accept Bitcoin as a payment mode. Then, he played with the meme coin – Dogecoin for no reason. All in all, Musk, with his tweets, has made a few people billionaires and also emptied the pockets of many.

This led many popular personalities to look at him and criticize him for his market manipulative behavior. One among them is the popular hackers’ coalition – Anonymous.

The group or many of its impersonators were hyped since last year after the death of George Floyd, which is once again on headlines now.

This time, by warning Elon Musk directly. Anonymous has released a video discussing Musk’s manipulative involvement in the cryptocurrency space and his illicit business activities.

They criticized Musk for withdrawing Bitcoin payment support from Tesla due to environmental issues. He was blamed for extracting critical minerals for Tesla and SpaceX, causing damaging effects on the same environment.

Also, they talked about previous issues raised by employees and news publications, where poor people are used for mining resources for Tesla and offering them less profit. Further, they blamed Musk for various business practices under his belt, without the public knowing it.