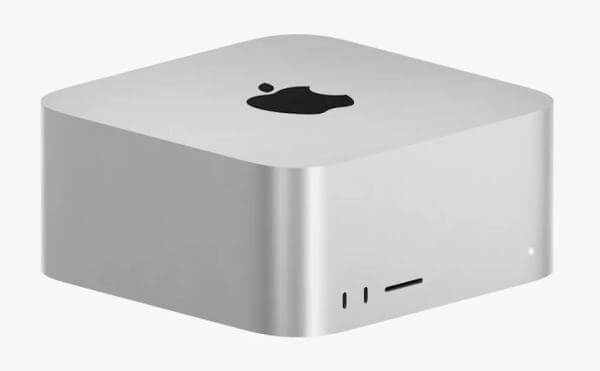 The list of countries the refurbished pieces are available includes the US, Canada, and a few European nations. And the configurations available are – one with an M1 Max chip and the other with an M1 Ultra chip, both varying in CPU and GPU capabilities. Both these variants come with Apple’s one-year limited warranty and are eligible for AppleCare+ coverage.

Launched in March 2022, the new age Mac Studio is Apple’s most capable computer based on benchmark scores. It looks similar to Mac Mini, but bigger and has all the necessary ports and ventilation to make the experience better.

Although it’s available for upto a 20-core CPU and up to a 64-core GPU, Apple is now selling the refurbished pieces of the below models in select countries – namely the US, Canada, Belgium, Germany, Ireland, Spain, Switzerland, the Netherlands, and the United Kingdom.

On the connectivity front, these Mac Studios come with Thunderbolt 4 ports, two USB-A ports, one HDMI port, one 10-Gigabit Ethernet port, and a 3.5mm headphone jack. Upfront, there’s an SD card slot, along with two USB-C ports or two Thunderbolt 4 ports depending on the configuration.

All these models are eligible for AppleCare+ coverage, which costs $169 or $59.99 per year on a rolling basis. Also, these Mac Studios go through a deep cleaning process and inspection before setting up for sale and come with a 14-day return policy and one-year limited warranty from Apple.