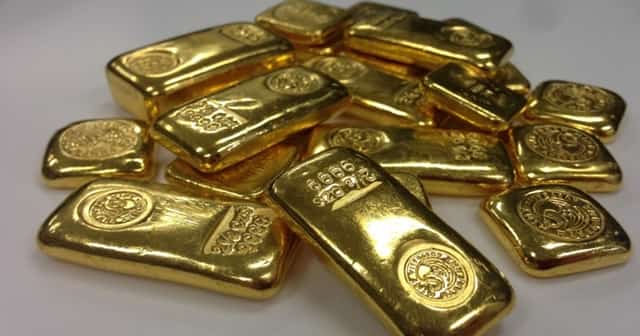 A report from a Brazilian outlet revealed that Apple, Amazon, Microsoft, and Google had brought gold from suppliers who illegally mined them from the Brazilian indigenous lands.

Extracting and mining gold from such lands is illegal in Brazil to protect the Amazon rainforest. Yet, there are a couple of illegal mining companies doing this to supply the big tech giants, who in turn use them in their product manufacturing.

Gold is one of the many essential elements for most electronic devices. Its natural properties aid bonding wires, electroplating connectors, etc. Since it’s crucial, there are several illegal mining companies that supply gold to lucrative companies around the world.

And Brazil’s Chimet and Marsam refineries are two that have reportedly supplied gold to Apple, Microsoft, Google, and Amazon in the last couple of years – says a local Brazilian newspaper Repórter Brasil.

The report stated that Chimet and Marsam had mined gold from Brazilian indigenous lands, where it’s illegal since that depletes the Amazon rainforest. These two refineries are already under investigation by the Brazilian Federal Police for illegal extraction of natural resources and charges related to environmental damage.

Gold supplied by these refineries was used by Apple and Microsoft to make smartphones and computers, while Google and Amazon for their servers. When asked for a comment, only Apple responded to Repórter Brasil, saying that they no longer buy gold from Marsam.

Further, it sets high standards for its partnerships and constantly looks for sustainable suppliers. While Marsam and Chimet are still under review by Brazilian authorities, the US and European governments have given them a clean chit to perform operations.

Though tech companies argue that they procure raw materials from clean companies, perhaps they should look into how these entities are extracting them to be better mindful.