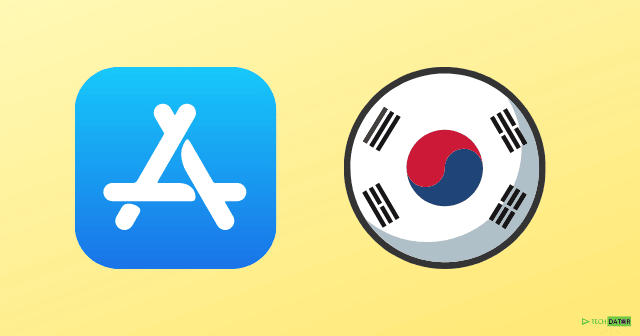 Apple finally compromised to Korea’s stance on waving off the requirement of using store operator’s fixed payment means. Instead, the Cupertino-based company is said to let Korean developers use a third-party payment option of their choice.

But, this will reportedly come with a caveat. Though allowing iOS developers in South Korea to use their own payment options, Apple will still charge them a reduced fee. Unfortunately, there’s no news on how much the fee could be and when it will affect.

As we saw a rise in the number of developers and companies standing against Apple’s hefty Appstore tax, few countries in Europe and South Korea have warned Apple with ban notices if it purses against them. The courts understood developers’ pain of sharing 30% revenue with Apple as unreasonable.

They warned Apple to ban it if it continues to do so, Apple surrendered by stepping back now. As per The Korea Herald, Apple has agreed to let Korean developers charge money from their users through their own means. The induction of third-party payment options does come with a caveat, though.

The report also said that Apple will still collect money from third-party payment options at a reduced rate. However, the company did not indicate how much this percentage could be and when shall this come into effect. But, Apple said it would work closely with the Korea Communications Commission regarding this.

In a statement to The Korean Herald, Apple said

“Apple has a great deal of respect for Korea’s laws and a strong history of collaboration with the country’s talented app developers. Our work will always be guided by keeping the App Store a safe and trusted place for our users to download the apps they love.”

On the other hand, Google has similar plans for the Korean region. But the company hasn’t revealed anything yet.