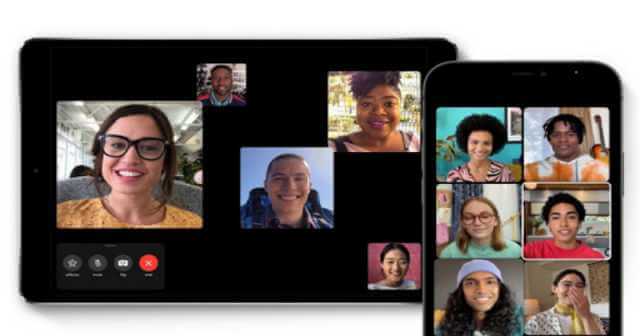 One of the biggest announcements that Apple made in its WWDC event is regarding the FaceTime app. After several years, the maker decides to expand the service to non-Apple users, but with so many conditions.

FaceTime will be available for Android and Windows users only through the web and needs an Apple user to invite. It’s limited since Apple wants non-Apple to have a taste of it and eventually lure them into its ecosystem.

Apple has long been criticized for keeping its ecosystem as a walled garden. While this limited its reach to potential customers, it also helped the company to have a tight grip on the existing ones.

But, as things change and rivals pace up, Apple has to open up and draw in more customers. In this pursuit, the Cupertino company has made a big decision of letting non-Apple users try its FaceTime over the web.

Starting later this year, Android and Windows users will join in audio/video call with Apple users through FaceTime. But only through the web! Apple does not intend to make a dedicated app for non-Apple users but will let them taste the service through limited means.

This is enough to decide why they should move to Apple, as the iPhone maker has set in various interesting features in it. Also, the non-Apple users will only be able to get into the call if invited by an Apple user through a joining link.

Opening FaceTime for others is also a strategic move to take on Zoom eventually, which rose to popularity recently due to the COVID-19 breakout. As more organizations and people see it as the best means of remote communication, Apple aims to take a part of it.