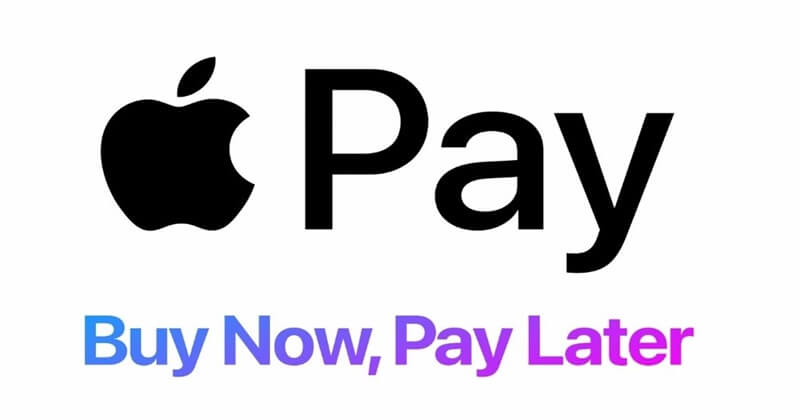 Apple has reportedly set up a new subsidiary to handle its upcoming Pay Later service, where users will be allowed to buy things with Apple Pay now and pay for them later.

This credit service is long-awaited on Apple’s list and is now expected to launch alongside iOS 16. When launched, Apple will allow users to pay for an item purchased in four installments with interest, with payments collected every two weeks.

As Apple is gradually moving to offer more digital services, the company is exploring various payment streams too to aid users in availing of their digital goods. In this pursuit, Apple introduced Apple Pay for quick online payments and an Apple Card later in association with Goldman Sachs.

And now, it’s preparing yet another payment service called the Pay Later, which is a credit service to let users buy things now with Apple Pay but pay later in installments. This service is expected to launch alongside iOS 16 later this year and lure more people into Apple’s ecosystem.

As we wait to see how this service works, Bloomberg reported that Apple has set up a dedicated entity (as a subsidiary) to handle these Pay Later service when launched. Named Apple Financing, this unit will handle the customers’ credit checks and loan approvals.

This would reduce Apple’s reliance on third-party financial firms like it’s relying on Goldman Sachs for Apple Card services. The new subsidiary has reportedly obtained all the necessary state licenses to offer the Pay Later services and is said to allow users to pay the amount in four installments, with an installment frequency of two weeks each.

Alongside, Apple is said to be working on its own payment processing engine called “Breakout“, which will be used for fraud analysis, interest calculations, and other customer-facing features. All these finance tools will help Apple to make its users stick in the ecosystem strongly.