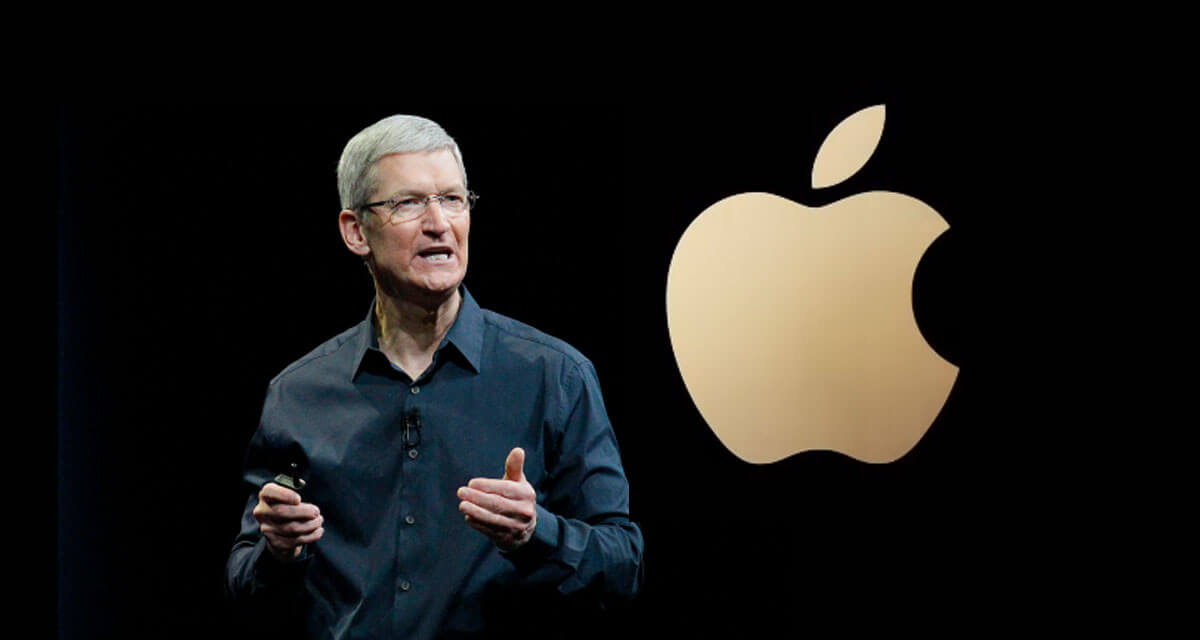 A week after the second beta update, Apple has now released the third beta updates of iOS 16.2 and iPadOS 16.2 to eligible devices.

These updates are aimed at iOS app developers, who may want to test their apps for the latest update before offering them to general users. The iOS 16.2 and iPadOS 16.2 brings a number of features like the Freeform app, external display support to Stage Manager, a new Home app, etc.

While we’re playing with iOS 16.1 on our iPhones, Apple is seeding the beta updates to iOS 16.2 and iPadOS 16.2 concerned app developers for their app testing. So far, these are the third beta updates to the latest iOS and iPadOS – coming just a week after the second beta version.

Both these updates bring the Freeform app – which can be used for sketching projects, drawing, brainstorming, mood boards, etc., which allows for seamless collaboration by multiple users. A good part here is that all the changes made by users are synced in real time for all users.

Further, the iPadOS 16.2 gets support for an external display to Stage Manager, which will allow the simultaneous use of up to eight apps. Well, only the iPad models with M1 and M2 chips support external display support.

Apple has also seeded the new Home app architecture in iOS 16.2 and iPadOS 16.2, which is made to speed up the home function, especially when the user has a lot of smart home devices connected.

Interested developers can go to Apple Developer Center for direct download or wait for the OTA update on eligible devices – which are the latest iPhones and iPads with proper configuration installed.

Also, it’s not recommended to install these updates on your daily drivers, since they may malfunction since being in beta versions. Always have a spare iPhone for testing your apps and beta software.

FTX Revealed to Have Over 100K Creditors

Elon Musk Fired a Twitter Employee Who Argued With Him Publicly