TechDator
Home News Apple Wants Battery Makers to Setup a Plant in US For Apple...

The news about Apple’s car has once again surfaced today after Reuters reported that Apple is looking for battery makers to power its futuristic Apple Car.

The reports say that Apple is potentially in talks with China’s CATL, which supplied batteries for popular EVs like Tesla and BYD. Also, Apple favors using lithium iron phosphate batteries for its cars, as per few insiders. 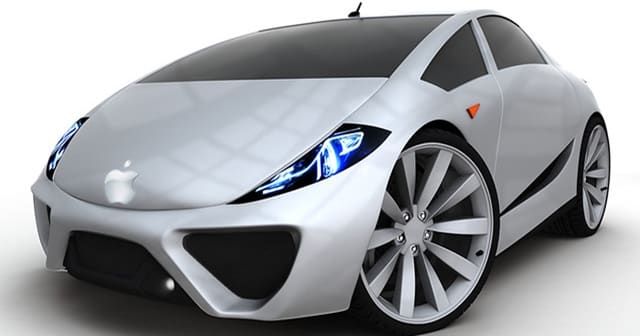 As electric vehicles grow to be the future of transportation, many governments worldwide are pushing for this idea by offering subsidies and various incentives.

Many startups and tech giants leverage this opportunity by making their own EVs or parts.

Apple, the popular American electronics maker, also wants to get into this space before everyone floods it. There have been various leaks pertaining to a potential Apple car coming in the future. We’ve learned in the past that Apple discussed manufacturing plans with Hyundai and possible manufacturing dates in 2024.

But, it seems the timeline could be stretched as the Cupertino company hasn’t yet decided on the battery maker! As for EVs, batteries are a crucial part of powering their operations. Thus, deciding on the maker and its technology is an important step.

As per a Reuters report, Apple is looking for a Chinese Battery Supplier – potentially at CATL for its Apple car battery.

As per Reuters, the Contemporary Amperex Technology Co. Limited (CATL) is the same one supplying batteries to BYD and Tesla and been reluctant in aiding Apple’s request due to some key terms.

It’s said the Apple wants its battery manufacturer to set up a plant in the US on its partnership, which could be hard for CATL considering the US-China relations.

Also, Apple is said to favor “using lithium iron phosphate batteries that are cheaper to produce because they use iron instead of nickel and cobalt which are more expensive,” as per four people familiar with the matter.