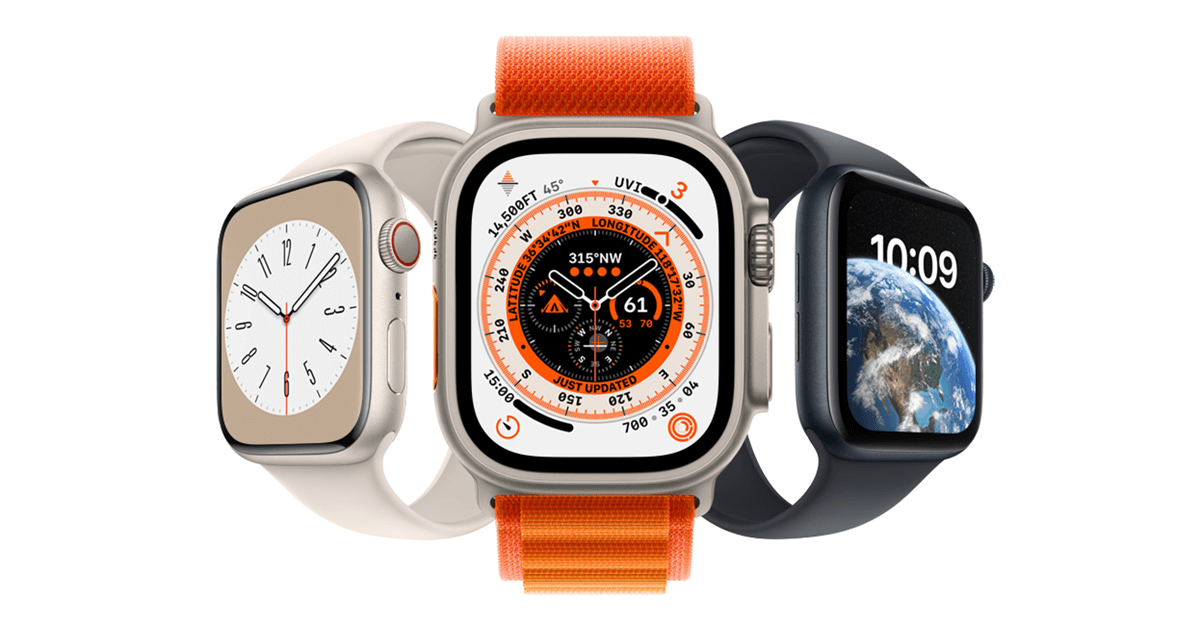 Aside from the new iPhone 14 series, there’s another Apple product that took most of the attention – the Apple Watch Ultra – a rugged smartwatch.

Apple made this for people going for adventures and being involved in outdoor sports. Thus, it’s so strong that repairing it yourself when needed is nearly impossible. A teardown of the Apple Watch Ultra revealed how tightly the components are packed and how hard it’s to reach the repairable items.

One of the highly anticipated products of this year – a rugged Apple smartwatch named the Apple Watch Ultra has finally come. Aimed at athletes and adventurers who mostly take on outdoor activities, this watch is tightly packed with high-end hardware – making it hard to self-repair if needed.

This is in contrast to the DIY advancement we see in the base iPhone 14 model, where Apple made it more easier for self-repair. A teardown of the Apple Watch Ultra by iFixit revealed how hard it’s to get into the smartwatch – showcasing that it’s not repairable as its regular counterparts.

Though there are external screws on the back, you need to break the waterproofing gasket to get it. And it’s even harder to enter from the front – without breaking the screen, at least without special tools. The video illustrates that accessing the battery and other basic components is hard either.

Internals show how big the speaker array is on the Apple Watch Ultra compared to the Series 8. This is made for alarming the surroundings in emergencies through the siren feature. Even if you don’t use it, this should help you with better call quality and other audio-driven apps.

While the end result is blaming Apple for going against the DIY rules, we hopefully see the company making better moves to resolve this. As many governments and users argue, the maintenance of a product shouldn’t be as costlier as buying it.